Selfies of Formula 1 team bosses and post-race celebrations behind the podium at the Italian Grand Prix are among the highlights of a charity photo auction taking place in London on Friday night.

Now in its fifth year, and having had the backing of F1 drivers, chiefs and team principals, the ZOOM auction is helping raise money for the Starlight Children's Foundation.

He said of the image: "First ever Team Principals selfie!" 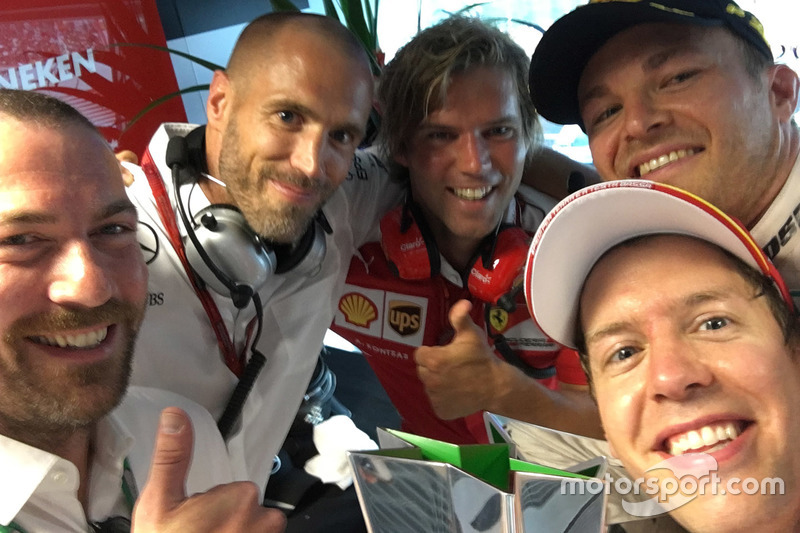 Rosberg has also submitted a selfie taken in the moments after he won the Italian Grand Prix at Monza in September.

"The podium in Monza was a very emotional moment. My first victory there, everywhere the incredible tifosi," he said. "We sung together, which was pure goosebumps-feeling. Afterwards I asked Sebastian if we could do a selfie together with our physios. Spontaneously he said yes which lead to this great snapshot."

Other images that have been submitted include Raikkonen's rain visor, a Verstappen scenic shot above Monaco and a picture from Hamilton of a sunset on the islands of Turks and Caicos. 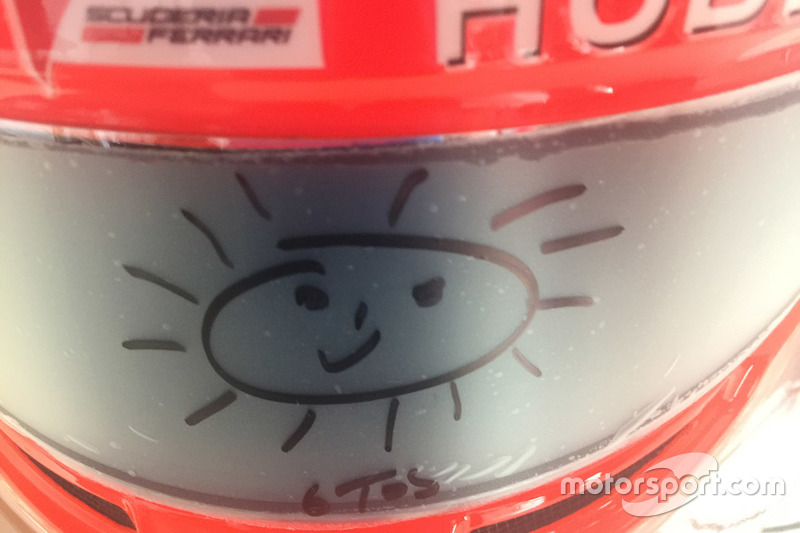 As well as a gala auction taking place in London on Friday night, other images will be available as part of an online auction over the next few weeks.

Bernie Ecclestone has long been a supporter of the ZOOM event.

"ZOOM is a super project," he said. "We are proud to be supporting it again, helping to raise money for charity while showing what the stars of F1 get up to away from the TV cameras. We're also very pleased to welcome ZOOM's new charity partner, Starlight Children's Foundation.

"They do a fantastic job making sick children's dreams come true and it's great to see the kids every year at the Monaco Grand Prix. It's good to have them on board."

Further details of the auction and available photographs can be found at www.zoom-f1.com 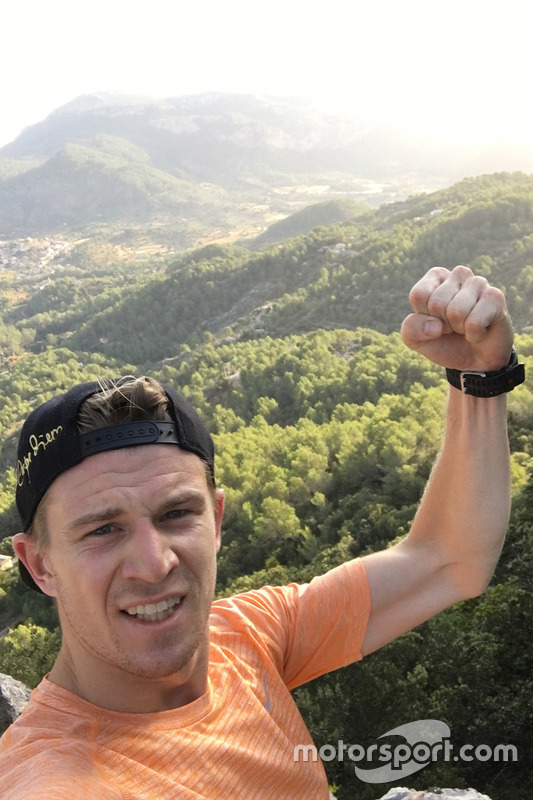 Ferrari wants Liberty to outline its plans for F1's future