By:
Luke Smith
Co-author:
Tom Howard
Listen to this article

Heavy rain is forecast to hit the Sochi Autodrom throughout Saturday, prompting officials to reschedule the opening F3 race of the weekend in anticipation of the weather.

The 20-lap race was originally meant to begin at 8:35am on Saturday in Sochi, but will now take place on Friday evening, starting at 5:25pm local time (3:25pm BST).

F2 qualifying has been brought forward by five minutes to create a slightly bigger window for the F3 race on Friday evening, but the remainder of the weekend remains unchanged for both series.

"The race was originally planned for tomorrow, Saturday, 25 September, at 8.35am, but due to an uncertain weather forecast, the decision has been made to bring it forward by one day."

F1 has not faced a Saturday washout since the 2019 Japanese Grand Prix, when an incoming typhoon prompted the FIA to call off all running on the Friday and reschedule qualifying for Sunday morning ahead of the race.

A number of F1 drivers discussed the risk of rain interrupting proceedings on Thursday in Russia, with rain also currently forecast for Sunday. 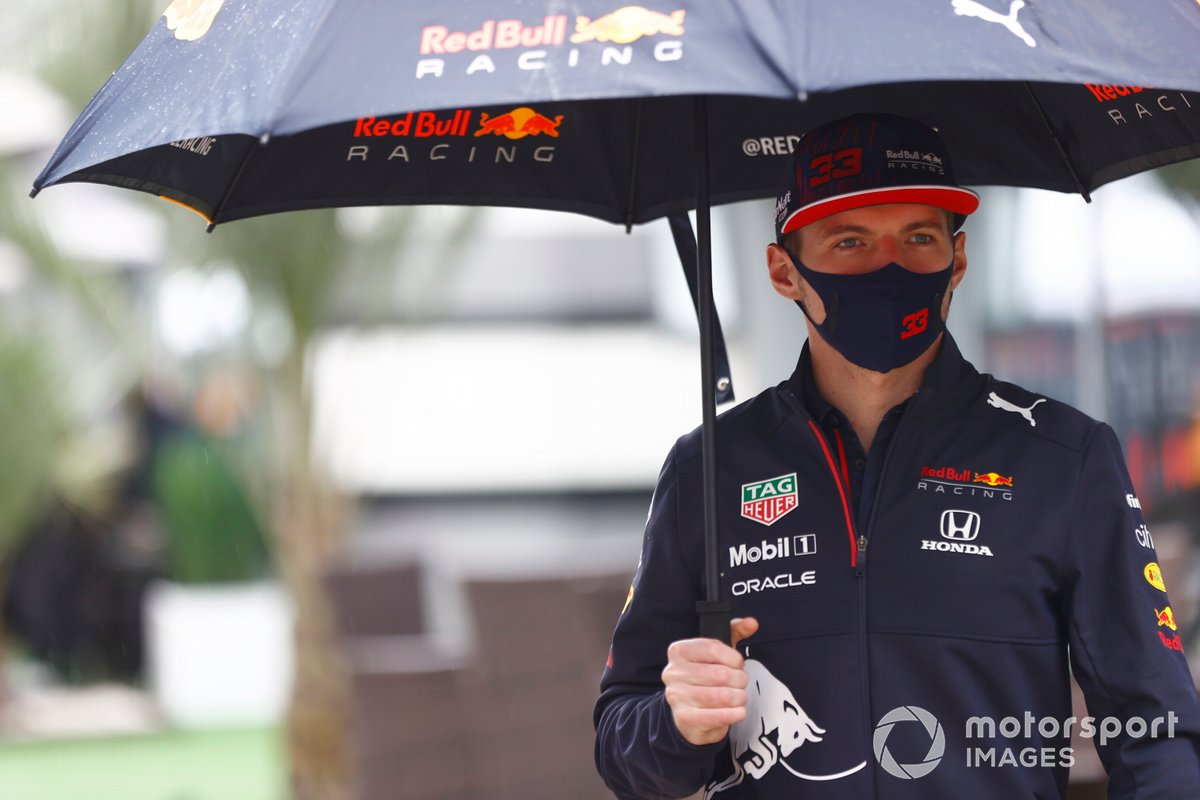 "If it is the case, then it might be quite an unpredictable race," said Ferrari's Charles Leclerc, who is set to serve a grid penalty after taking a fresh power unit for Russia.

"Hopefully it will play in our favour. If it's dry, I think if we have the pace, it's still a track where we can overtake."

F1 drivers' championship leader Max Verstappen thought that rain could "spring a few surprises", citing George Russell's performance in the wet in Belgium as an example of the shake-up wet weather could bring.

But Alpine's Fernando Alonso was concerned about the level of visibility that would be on offer to drivers in the wet at Sochi, having previously completed one wet practice session at the track in the past.

"It's a very flat track, there are no elevation changes here, so the water stands quite a lot on track," Alonso said.

"I remember Turn 1 being quite difficult, which is not a corner normally, but it was a real corner in the wet.

"For Sunday, fingers crossed it's not that wet or not raining too much, because the visibility will be bad, and we don't want to see anything like Spa, for sure."