Formula 1’s spectacular financial recovery in 2021 has been reflected by its final income for the year almost doubling compared to the previous season.

The organisation’s numbers took a massive hit in 2020 as the COVID pandemic hit and only 17 races were held – most of them without spectators.

However in 2021 despite the ongoing impact of COVID 22 races took place, and with many of them seeing the return of spectators F1’s revenue recovered to $2.136bn.

F1’s income was also boosted by a one-off payment related to the cancellation of the contract for the Vietnam GP, an event that was supposed to be held for the first time in 2020.

Explaining the boost in income Liberty Media made it clear that the return of fans was the major driving factor in 2021.

“Fan attendance continued to be assessed by relevant government authorities on a race-by-race basis throughout the year, with restrictions easing as the year progressed and significantly higher fan attendance beginning in the third quarter of 2021 compared to the prior year,” the company said in announcing its results.

“Race promotion revenue grew due to five more events held in 2021, including more non-European races, some of which saw the return of capacity crowds, whereas limitations on fan attendance in the prior year led to one-time changes in the contractual terms of races held.”

Although Vietnam was not named Liberty also noted: “Race promotion revenue for the full year also benefited from a one-time settlement recognised in the first quarter related to the cancellation of a race originally scheduled to commence in 2020.” 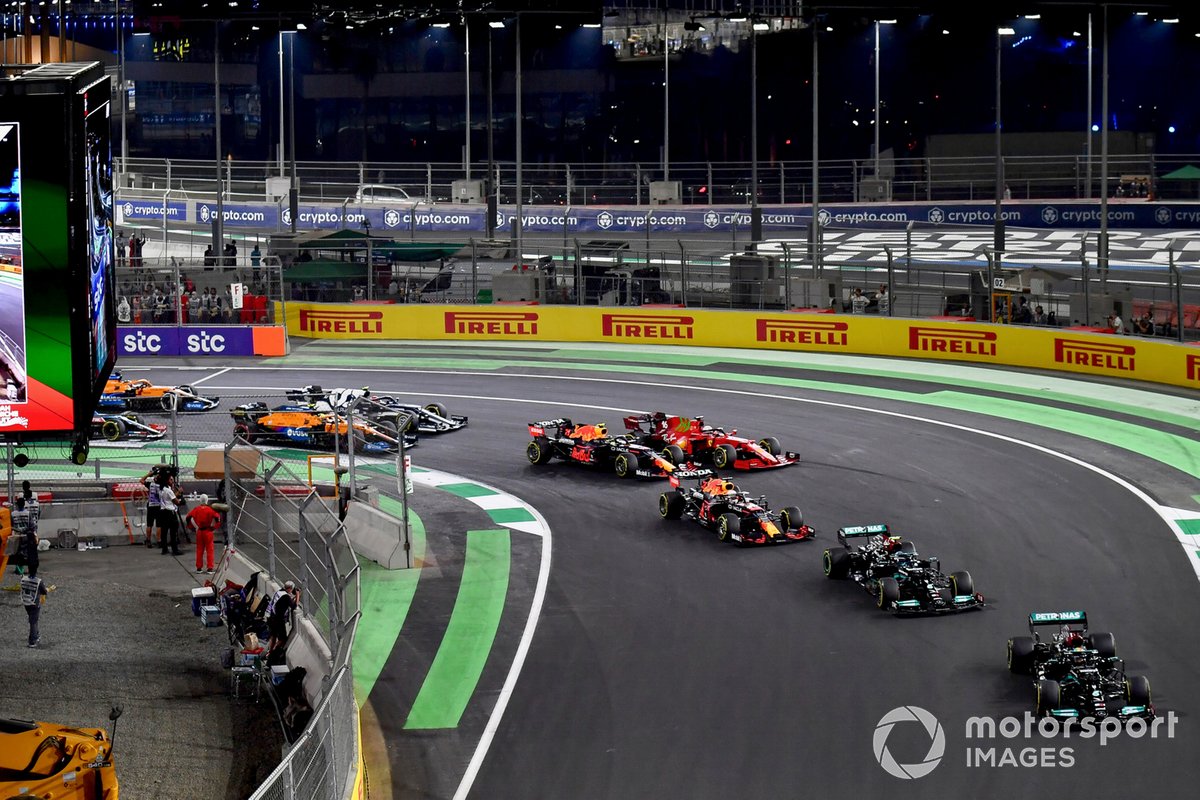 Liberty stressed that in addition to earning more from race deals F1's income from broadcasting and sponsorship was also up.

“Media rights revenue increased for the full year driven by higher broadcasting fees due to improved terms in certain new and renewed broadcasting agreements, other contractual rate increases, strong growth in F1 TV subscription revenue and the effect on the prior year of one-time changes in contract fees resulting from the pandemic and associated calendar disruptions.