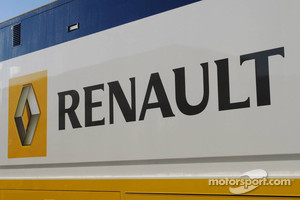 Renault's V6 engine, designed for the new 2014 regulations, will be fired up for the first time next year.

2012 is two full seasons before the current generation of 2.4 litre V8s are dispensed with, but the French carmaker's F1 manager Jean-Francois Caubet insists the early fire-up is crucial.

"The new (V6) power units for 2014 will be substantially more complex to design and operate than current engines and are going to be a huge challenge to get right," said Caubet.

"Our first V6 will be on test mid 2012 and then it will be an intense programme to refine and develop each part of the unit within the permitted envelope," he is quoted by nextgen-auto.com.

Sutil willing to wait on future until February