© 2021 Motorsport Network. All rights reserved.
TV Buy tickets Store
Previous / Hamilton felt "in a daze" on way to dominant victory Next / Vettel on his risky strategy: "We had nothing to lose"
Formula 1 / Spanish GP / Statistics

Lewis Hamilton has extended his lead in the Formula 1 World Championship after his victory in the Spanish Grand Prix at Barcelona. 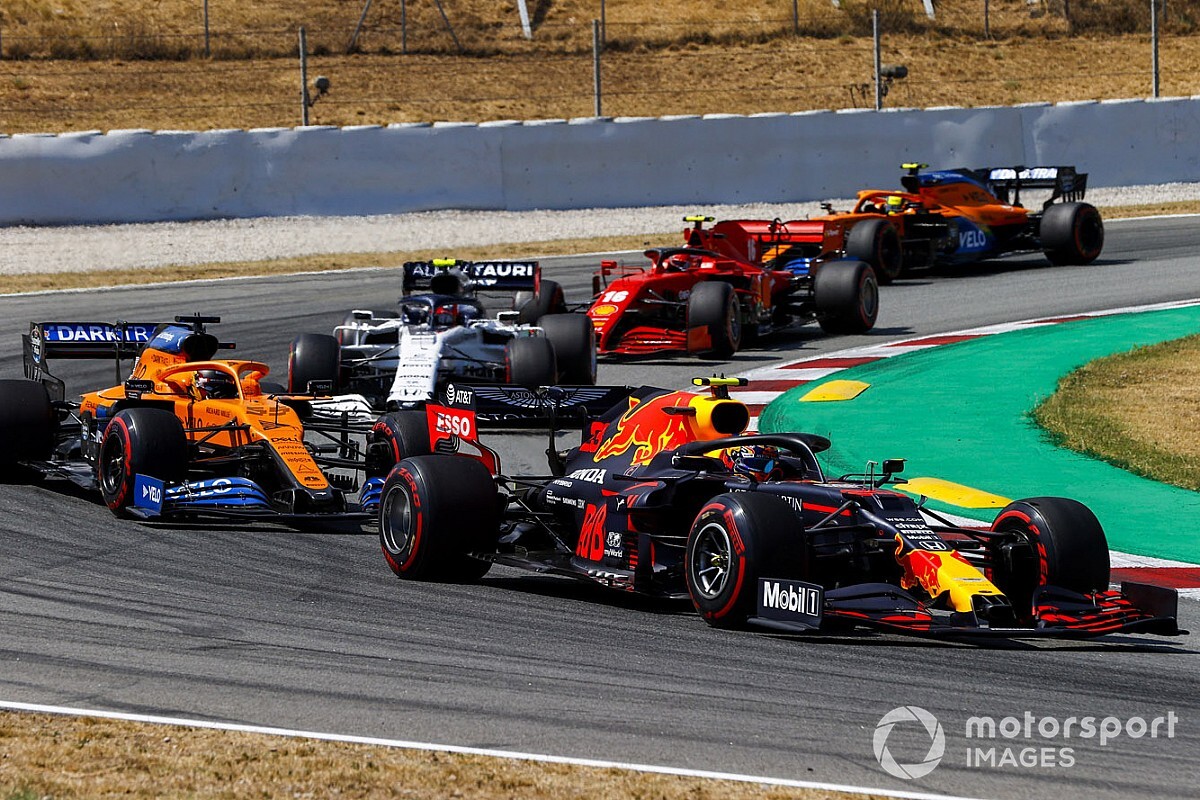 Hamilton is now 37 points ahead of Red Bull’s Max Verstappen, who finished second in Spain. Hamilton’s Mercedes teammate Valtteri Bottas is now six points behind Verstappen, having gained one point by setting fastest lap on the final tour.

Ferrari’s Charles Leclerc retains fourth, despite his non-score due to an electrical failure, with Racing Point's Lance Stroll jumping to fifth – on the same points as Red Bull’s Alex Albon. McLaren’s Lando Norris has now fallen to seventh.

In the constructors’ standings, Mercedes extended its lead over Red Bull from 67 points to 86. Racing Point has moved ahead of McLaren into third, by one point, thanks to its 4-5 finish (scoring as many points as Red Bull today). Ferrari has fallen to fifth, one point behind McLaren.

Hamilton felt "in a daze" on way to dominant victory

Vettel on his risky strategy: "We had nothing to lose"