Formula 1 drivers will be back to using sparkling wine to celebrate on the podium after races this year, following an official tie-up with Italian company Ferrari Trento.

In a deal announced on Tuesday, F1 says that Ferrari Trento has been named as the official Sparkling Wine of F1 in a partnership that will last for the next three years.

Bottles of the Italian company's beverage will be used on the podiums after each race and its products will be available in F1's Paddock Club and other official venues.

Simone Mase, General Manager of the Lunelli Group, said: "In [1981] we were on the podium of the Monza grand prix, so we have beautiful pictures from then with great champions. They have already tasted Ferrari, but now we are partners and we cannot wait to be there." 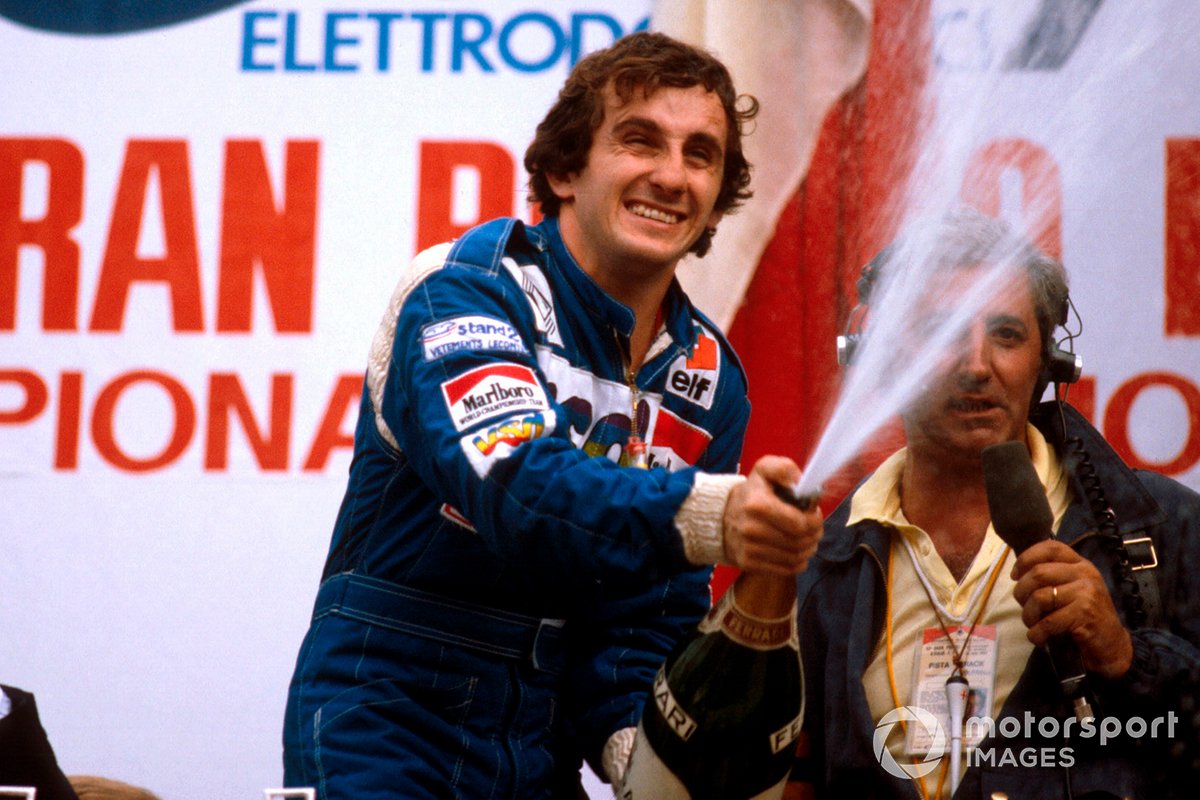 While F1's podium ceremony has traditionally used champagne, it has not been used exclusively throughout its history.

After several decades of using Moet and Mumm champagne after races, sparkling wine producer Chandon was used on the podium from the start of 2016.

However, midway through the 2017 season, F1 announced an official tie-up with champagne producer Carbon.

F1 CEO Stefano Domenicali said he had no qualms about the sport breaking with tradition and committing to a new sparkling wine deal over champagne.

"Beyond technical words, Italian sparkling wines will have the chance to be greatly appreciated and F1 is the right platform to make sure people can appreciate the quality of Ferrari Trento.

"Of course, champagne has always represented something that is always synonymous with quality, so I am sure F1 will let the entire world know about Ferrari Trento."

Domenicali hoped that the Ferrari Trento deal could open the doors for the sport trying out something different with the podium ceremonies in the future too.

Recently, F1 has experimented with using GoPro cameras on the champagne bottles to try to offer a unique view of the podium ceremonies as they happened.

"I want to make sure that with Ferrari Trento, being such an exceptional Italian product, I would like this celebration to be somehow different," he said.

With alcohol not used on the podium for the races in the Middle East, the first podium that will feature Ferrari Trento will be the Imola race in April. 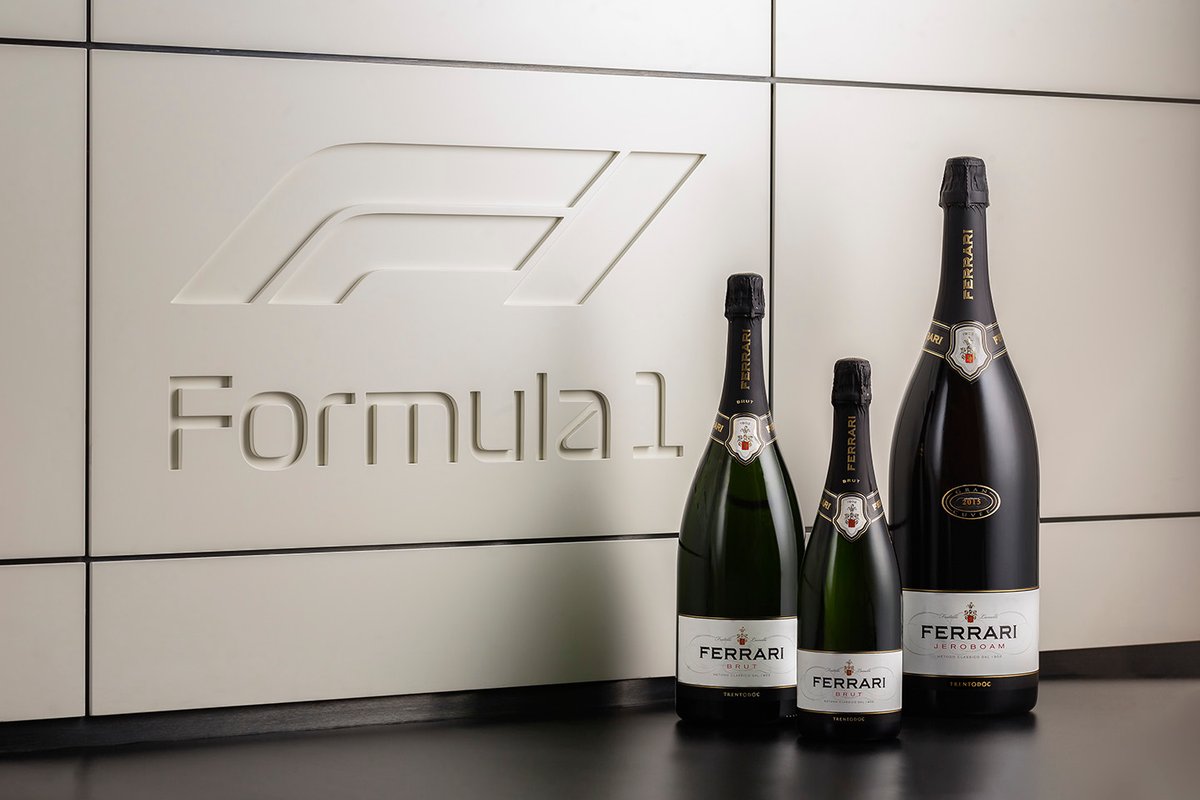