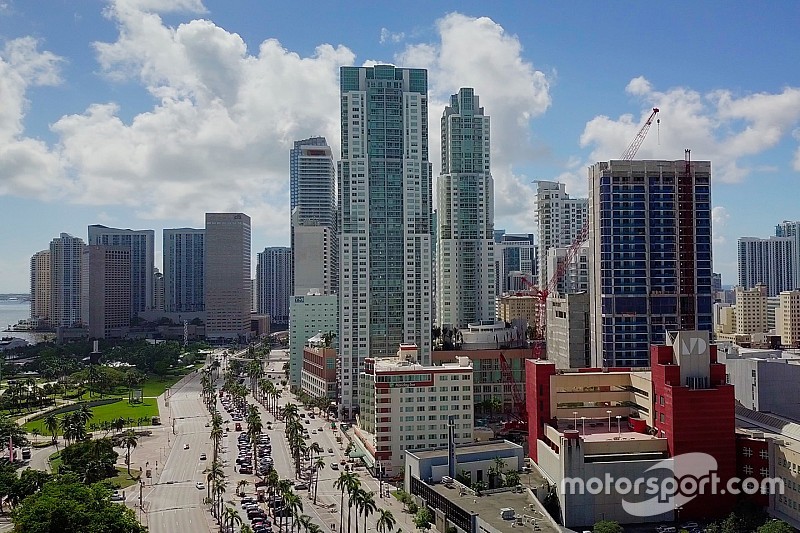 Formula 1 CEO Chase Carey says that his organisation is “not afraid of risk” when it comes to taking a stake in the promotion of future grands prix.

Instead of the traditional sanction fee model, the Miami GP will be based on a risk-sharing initiative between F1 and local promoter South Florida Racing, which is run by billionaire Stephen Ross.

Rather than just take a straight fee, F1 sees Miami from the perspective of a bigger picture, in terms of potential for extra revenues from areas such as hospitality over the weekend, as well as a tool for promotion of the sport in the USA.

The move has caused some consternation among existing race promoters, many of whom have already committed to expensive long-term traditional deals. However, when asked whether the Miami risk-sharing model might be used elsewhere for new events, Carey, who says there is interest from “four continents”, didn’t rule it out.

“Realistically every race is unique,” he explained. “I think each one we’d look at in the specific terms. I think people don’t realise that frequently these events have a lot more moving parts than just a fee, there are hospitality components, sponsorship components, other components around it.

“But you look at each on their merits. What are the direct economic benefits and certainties? We’re not afraid of risk, if we believe there’s an upside to the risk. We obviously can afford that. We like having our promoters have skin in the game, it’s important to us for them to have that skin in the game and stand behind it.

“But if we think there are opportunities to have upside both in the event itself, as well as upside to us on a much broader level, we’d evaluate it on the merits. We're not going to turn the model upside down, but if the returns justify the risks, I think we’d look at it.

“We’d look at that conservatively, so we’d want to be comfortable, and again I think we’re not looking to transform our model, but we’d look at each one based on the unique characteristics of that event.”

Carey said that the 2019 calendar, which is expected to feature 20 races unless a way is found for Hockenheim to continue, will be published soon.

“We expect to finalise our 2019 calendar, which we expect to look a lot like our 2018 calendar, in the next few weeks, as we successfully finish off renewal agreements.

“We’re already turning our energies to the 2020 calendar, and we’re particular excited about a number of opportunities to add new events that we believe will really capture fans’ imagination and be widely supported.

"In fact we are actively discussing opportunities on four continents. A potential race in Miami is one of those.”

Regarding the postponement of the first Miami race until 2020, Carey said: “We initially targeted the Miami race for late 2019, which we knew was tight, particular for a street race where we have to navigate many local issues. 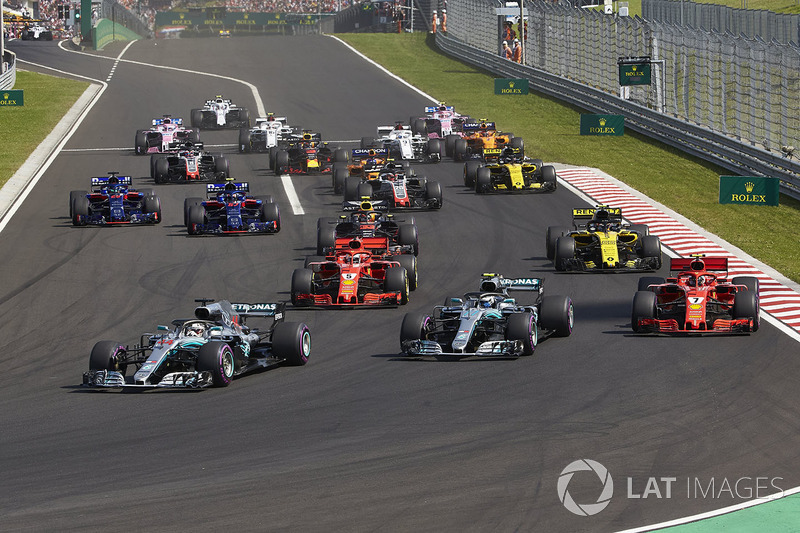