Honda hurt by time away from F1, says former chief 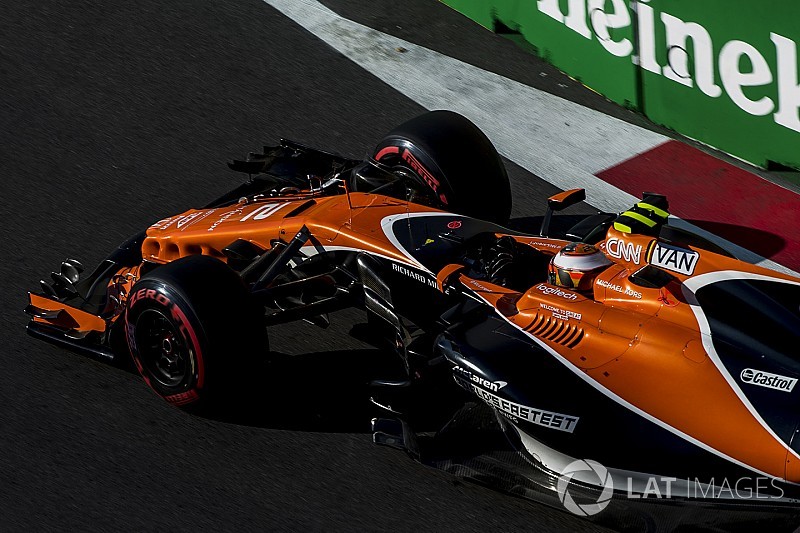 The lack of contemporary experience of Formula 1's challenges has been Honda's biggest problem since its latest return, claims Otmar Szafnauer, the former vice-president of the Japanese manufacturer's F1 team.

While there is ongoing speculation that Honda could be set for a split with current works team McLaren on the back of its current struggles, Szafnauer thinks it far too early to write off the car maker.

And he says his own experience working closely with Honda, from 2001 until 2008, showed that the common factor in its most recent spells in F1 is that its early years are spent playing catch-up in trying to understand exactly what is needed.

"What I found was that the guys who had worked in the third generation project [from late 1990s] who had come from the second generation [1980s] had very good knowledge of F1 and what it takes," said Szafnauer, who is now COO of the Force India F1 team.

"They were able to put the programme together in order to compete at the highest level.

"I remember when Takeo Kiuchi, who was [Ayrton] Senna and [Alain] Prost's race engineer came in, within two or three years we had the lightest and most powerful V10 engine.

"He knew what it took it and he did it. We ended up with 968bhp and 88kg, which was just a little bit lighter than the BMW and a little bit more powerful. They did that.

"What they are lacking this time around is that experience of what it takes. [F1 project chief Yusuke] Hasegawa was there [previously], but he was a controls engineer, and I am not sure they have the strength in depth of experienced F1 engineers working on the project.

"Back then [in the previous era] they had loads of them and they knew what it took. If you don't have that at the beginning, it takes time to get that.

"But they are on their way of getting that experience of what it takes, and it would be a shame of them to part company with McLaren as opposed to sticking it out and making it good."

Although one factor cited in Honda's struggles is that its operations have remained focused in Japan, which makes communication with McLaren difficult, Szafnauer is not convinced that is such a problem.

He thinks that with Honda having been able to get it right before, that the factory location is not as big a problem as its staff understanding what effort is needed to succeed.

"It wasn't a problem before," he said. "All we did in the UK was assemble the engines. All the design, development and manufacturer happened in Japan and it didn't have an impact.

"You need to understand the task and how difficult it is. The other thing with Honda is that they got a late start.

"All the other engine manufacturers, when they started talking about the new regulations, the first thing they did was start on a single cylinder engine programme knowing it would be a turbo charged V6. So to catch all that up is hard, and it doesn't happen overnight.

When asked about his thoughts on McLaren potentially switching to the same Mercedes engines that Force India runs, Szafnauer suggested that there could actually come a point where his outfit regretted his rivals not doing so.

"I was saying to someone recently that maybe in two years time when Honda, who are very capable, get it all together, we will wish they [McLaren] had switched to Mercedes!

"You cannot be too quick to judge and make a knee-jerk reaction. They [Honda] could be just on the cusp of getting it right."