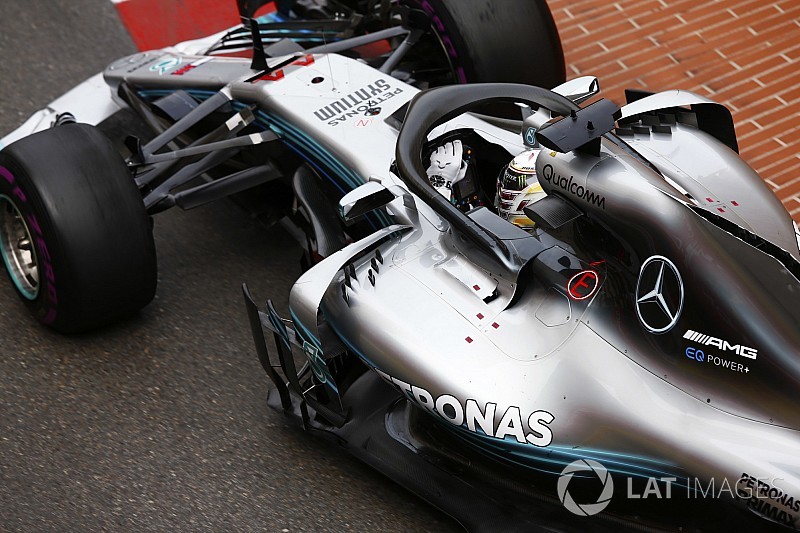 Mercedes boss Toto Wolff says Formula 1 engine suppliers should not have to pay the development costs of both the current and future power units at the same time.

With the 2021 regulations due to be finalised by the end of this month in theory manufacturers will be able to start proper work on the new engine.

However, at the same time they will have to continue to develop the current engines for the 2019 and 2020 seasons.

In March Renault Sport's Cyril Abiteboul called for a freeze on development of the current engine over the next two years so that all four manufacturers can focus on the new designs. The freeze option is still under discussion, and Wolff is keen to see it implemented.

"The only major thing which we need to solve is that we are still spending a lot on engine development," said Wolff.

"And what we need to avoid is double spending over the next years, continuing to develop the current engine, and then also doing the new one."

Wolff remains confident that the 2021 rules are going in the right direction, despite Mercedes being opposed to the loss of the MGU-H.

"We have given up on some of the standpoints. We have accepted to lose the MGU-H. We think that the technology is a step backwards, but in terms of achieving a compromise for the benefit of the spectacle, the 'H' going, the revs going up, the fuel limitations going, I think we will have a louder engine, we will not be limited by fuel.

"It's not the most sustainable message we're sending out, but we can understand from a spectacle standpoint it is something you need to consider and accept. So on most of the topics we have found an agreement.

"There's a discussion on dyno limitations, we don't want to continue to outgrow each other with more infrastructure. I think on the engine regulations we're pretty close on being able to tick the box."

Wolff admitted that Mercedes was not willing to compromise on everything that has been discussed, drawing the line at an attempt to take fuel consumption out of the equation.

"I had a bit of a moment in the strategy group, one where I need to speak to my anger management psychologist, when we talked about getting rid of fuel flow limitations, all fuel flow allowances, and just open it up from the get go.

"I think we cannot close our eyes to what's happening in the world. Hybrid energy recovery systems have been on road cars, and they need to happen in F1 in my opinion.

"But equally we have to understand what the fan is interested in. It needs the technology message, it cannot go without the technology message in F1, but it needs to be at the level where we recognise that spectacle is important. And shocking your senses with an engine sound is maybe something that we can improve."