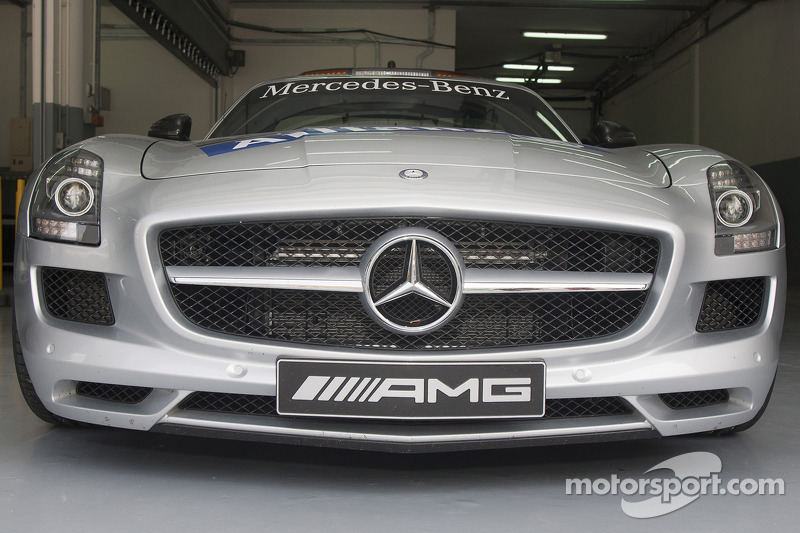 When it comes to planning race strategy, a key component is factoring in the probability of a Safety Car deployment. This is dependent on factors such as circuit layout, the ease of clearing an incident and predicted weather conditions. In Singapore, these factors come together to produce something close to a perfect storm: the Safety Car has appeared a total of five times in the three races held there since 2008. That means that the Mercedes SLS AMG is almost certain to make an appearance next weekend... 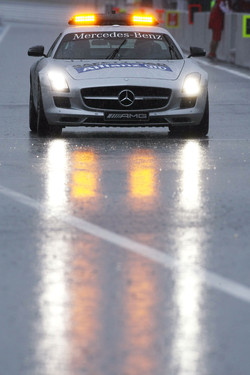 Which races have the highest probability of Safety Car deployment?

Calculated in historical terms over the past ten years, both Singapore and Korea have a 100% record of Safety Car deployment - although, in the case of Korea, this is calculated on the basis of a single race. Every one of the three Singapore races so far has seen the Safety Car deployed, for a total of 20 laps. Indeed, this total means that only Fernando Alonso (93 laps) and Lewis Hamilton (57 laps) have led more laps than Safety Car driver Bernd Mayländer since the first Singapore Grand Prix in 2008. After Singapore, the races with the highest historical probability of Safety Car deployment, during the past ten races, are Brazil, Monaco and Canada (all at 70%).

After 13 races in the current season, just four have featured Safety Car deployments - Monaco, Canada, Belgium and Italy. In total, there have been nine deployments, of which five occurred during the Canadian Grand Prix, for a total of 5.5% of the racing laps. By way of comparison, after 13 races in 2010, there had been a total of 12 deployments in seven different races, accounting for 5.1% of the racing laps. The reduction in the number of Safety Car deployments, and the significant reduction in the number of races at which it has been deployed, are perhaps surprising given the increase in wheel-to-wheel racing that has occurred this year. Indeed, the Safety Car wasn't used at all in the first five races of the 2011 season - the first time this had occurred since 2004, and only the second time in the past ten years. Furthermore, the 2011 season has seen two wet-dry races in which the Safety Car has not appeared at all - Britain and Hungary.

How many laps has the Safety Car led in total this year? 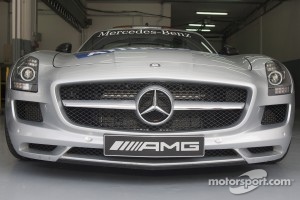 Which season saw the most Safety Car use in the past decade?