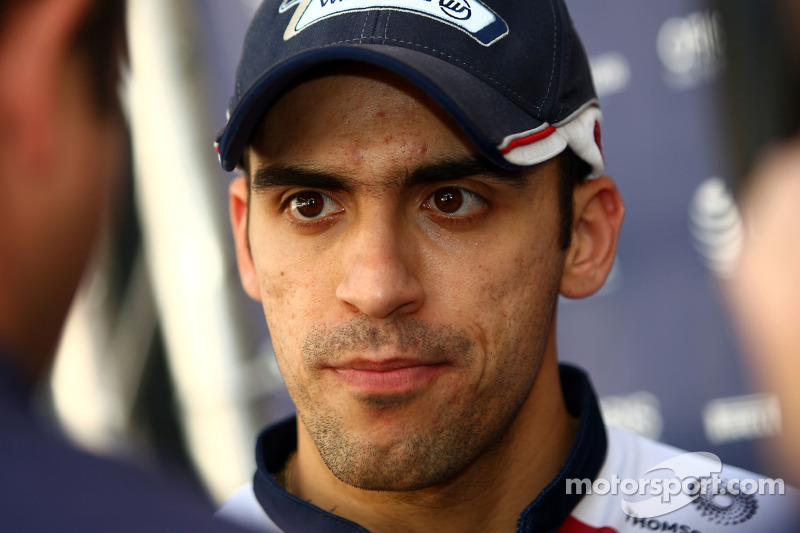 Like his teammate Rubens Barrichello, Pastor Maldonado might also be feeling nervous about his Williams race seat beyond Sunday's 2011 season finale. 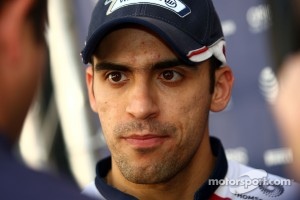 Last time out in Abu Dhabi, team boss Sir Frank Williams admitted that, despite Maldonado's lucrative sponsorship by the state owned Venezuelan oil company PDVSA, it is "not clear exactly who will be in both cars" next year.

Days later, it emerged that the Venezuelan parliament has been asking questions about Williams' PDVSA deal, with Speed Week reporting that it may not be "in compliance" with normal government approval processes.

Williams did not respond when asked for confirmation that Venezuelan politicians have been in contact.

But if the money is in danger, then so too would be rookie Maldonado's seat, with the deal said to be worth more than $30 million a year to the famous British team.

Formula One better with Raikkonen on grid - de la Rosa