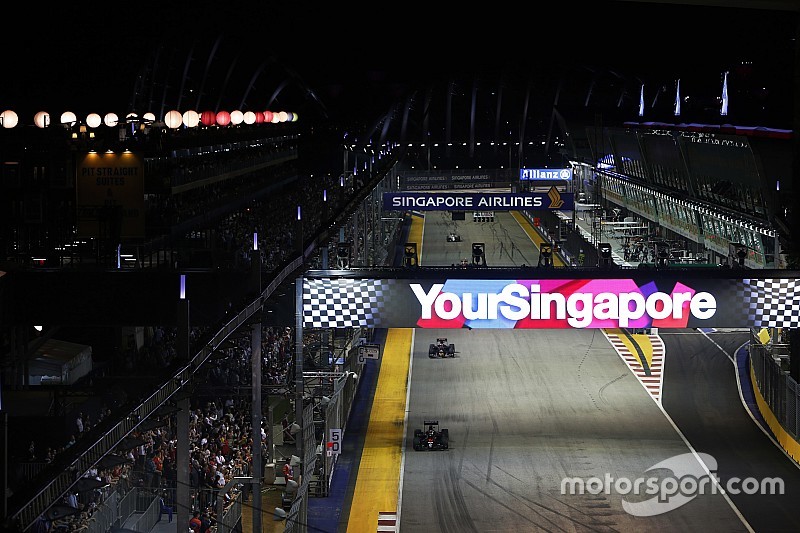 Formula 1 is looking to add more Asian street races to its calendar in the near future, according to the sport's managing director Sean Bratches.

Singapore currently hosts the only street race in Asia, having joined the calendar in 2008, and it has proved popular with both fans and teams.

Bratches says Formula 1 is keen on introducing more street races in "iconic cities" in order to increase the sport's fanbase.

Bratches, however, did not specify which cities they were looking at.

"I'm spending a lot of time reaching out proactively to cities ... and think ultimately we will realise more street races than we have seen historically," Bratches, speaking in Shanghai, told AFP.

"We will go to iconic cities where there are large fan bases, particularly new fanbases that we can activate.

"We are very focused on bringing additional GPs to the continent here. We're in talks with a couple of cities to that end."

Bratches also said that, despite doubts about its future, China was set to secure another contract to continue hosting a grand prix.

"We've been working hard with Juss Event, the promoter, and we've got an agreement in principle. My suspicion is that it will be executed by the end of next month, fully executed," he added.