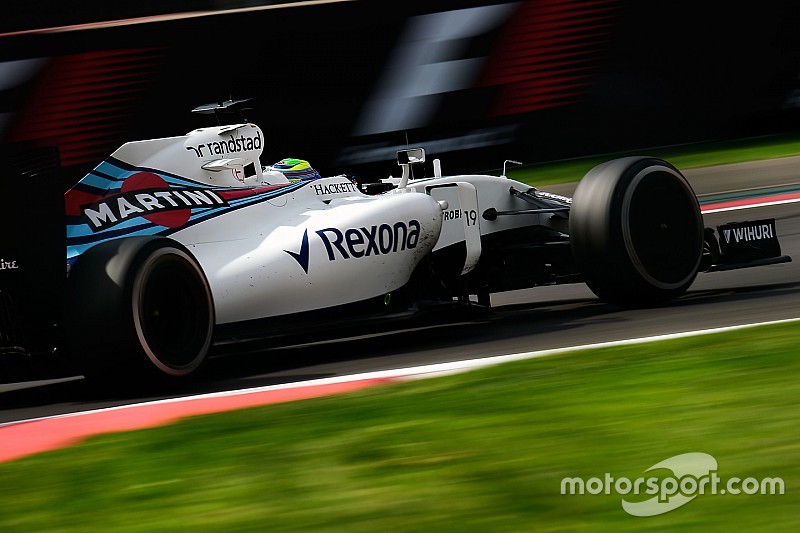 Claire Williams believes new F1 owner Liberty Media's plans for a more even distribution of income between teams suggest an "exciting future" for her outfit.

“Liberty have talked about trying to bring distribution of income to a much more equitable level in order to make sure we have a sport that thrives and is sustainable into the future,” said deputy team principal Williams at the SPOBIS summit in Germany.

“Williams is an independent team and our budgets around the mid-point among other teams in our sport.

“For us in the middle, it gives us quite an exciting future because if they do bring about a more equitable distribution of income, obviously we will benefit from that."

With new owners Liberty Media looking at at ways of distributing funding to teams more equitably, the budget cap idea is set to be on the F1 agenda in the coming months.

Budget caps were initially suggested by then-FIA president Max Mosley as a way of attracting new F1 teams for the 2010 season, although the idea did not get off the ground at that point.

The notion has come and gone from the agenda since but earlier this month McLaren executive director Zak Brown said the Woking-based outfit was in favour of the concept.

Williams believes a budget cap would likewise suit her operation.

While Ferrari has a budget of around £330million, Williams operates on around £105million.

“We are a team that is able to thrive at that mid-range whereas bigger teams might have to compress what they do," Williams continued. "Maybe make people redundant if they put a cap on the number of employees or put a cap on spending through budget caps.

“So we’re looking forward to getting round the table and having those competitions.”

"No one should take away" Ecclestone's F1 impact

Bernie Ecclestone surrendered his role as chief executive of F1 to Chase Carey last month and will take on an honorary role as chairman emeritus.

Williams praised the 86-year-old for his work during a 40-year-reign at the helm of F1.

“We were waiting to see if Ecclestone would retain a place around that table with Liberty and it transpires he won’t be involved on a day-to-day basis,” she said.

“He’s been given the title chairman emeritus, so we’ll have to see what that means.

“It has an audience that outstrips so many other sports around the world and generates hundreds of millions in sponsorship over the course of one season. No one should take that away from Bernie.”