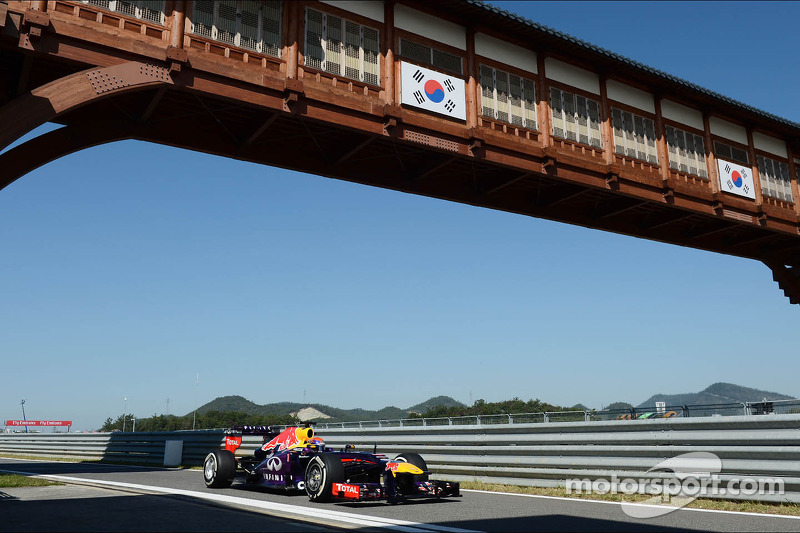 The unpopular race at remote Yeongam has been given a provisional date on the huge 22-race 2014 calendar.

Oct.5 (GMM) According to Sebastian Vettel, Sunday's Grand Prix will be the fourth and last in South Korea.

The unpopular race at remote Yeongam has been given a provisional date on the huge 22-race 2014 calendar.

But "I have heard that we are here for the last time," world champion Vettel, who is famously close to F1 chief executive Bernie Ecclestone, is quoted by DPA news agency.

A banner at the entrance of the paddock at the circuit this weekend reads: "Thank you Mr Ecclestone for 2013 F1 Korean Grand Prix".

Race promoter Won-Hwa Park, however, insisted Korea's F1 dream is not over yet.

"We are still negotiating with Mr Ecclestone," he said.

The organisers wanting a reduced race fee for 2014 and beyond -- something Ecclestone is unlikely to agree to.

"More than 20 is just too much," she told Die Welt newspaper.

"With the structure of the teams at the moment, it (22 races) is not possible."

An all-red third row at tomorrow's race start at Yeongam 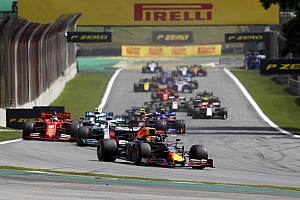 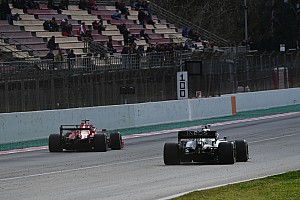 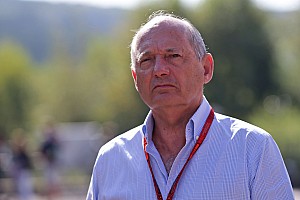