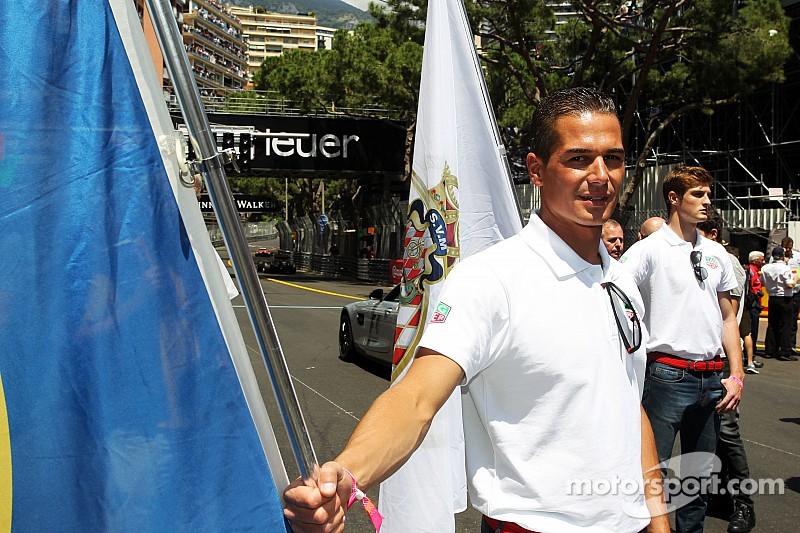 The decision to have 'grid boys' at the Monaco Grand Prix was a one-off for Formula 1 made by local organisers.

Sebastian Vettel was in a joking mood at the end of the official post-race press conference, querying the absence of grid girls at F1's most glamorous race.

“Why didn't we have any grid girls today?” he asked. “You get there and park behind George or Dave. What's the point?”

Rather than the decision being a hint of F1 ditching grid girls, Motorsport.com has learned the idea to use boys instead was made by Michel Boeri, president of the Automobile Club de Monaco.

The topic of grid girls came up earlier this year when WEC organisers made the decision to not use them in its championship any more.

WEC CEO Gerard Neveu told Reuters before the season-opener: “From Silverstone next week, you will see that for any race we will do – no grid girls like in the past.

“For me this is in the past. The condition of women is a little bit different now.”