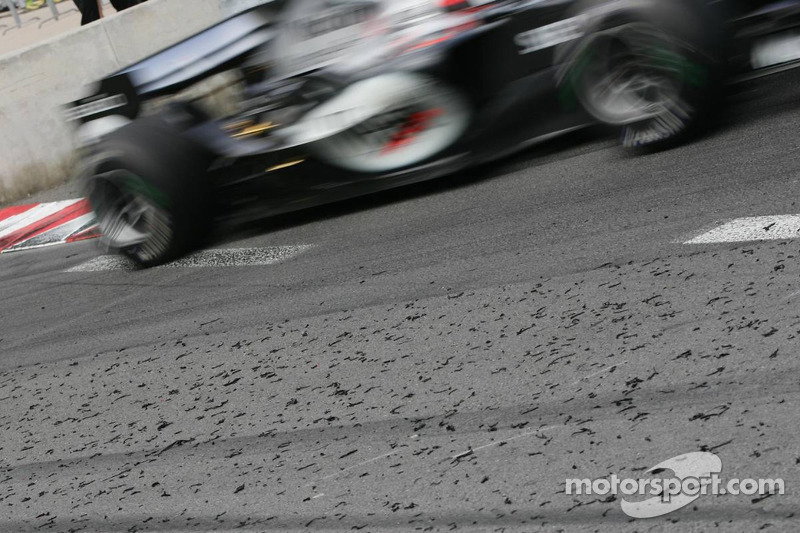 'Marbles' is a sensitive topic in the Formula One paddock at present.

The fact this year's Pirellis leave rubber shards all over the track is well-known, but in Korea recently the phenomenon badly affected Lewis Hamilton's bid for victory. 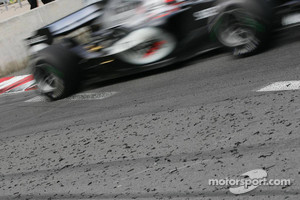 Marbles on the track

Indeed, the frong wing used by the Briton in Korea - with big rubber marbles stuck between the aerodynamic elements - was quarantined by McLaren and rolled out for deep evaluation in Indian practice on Friday.

It emerges that Bruno Senna's Renault was similarly affected at Suzuka, costing him 20 points of downforce.

And Jenson Button confirmed: "We have been looking for ways to stop the bits of rubber from getting stuck in the wing, but so far we've found nothing effective."

Pirelli is aware of the problem and has been working on some remedies in the background.

We know about it but it's not easy to solve

"It's pretty simple," motor sport director Paul Hembery told Germany's Auto Motor und Sport. "If the teams want to have tyres that degrade strongly, then they also have to take into account that extra wear.

"We know about it but it's not easy to solve," he insisted.