The FIA has issued a further reminder to Formula 1 teams about drivers complying with rules surrounding jewellery and underwear, making it part of their scrutineering submission.

Since taking over as F1 race director, Niels Wittich has clamped down on a number of elements of the regulations, including the wearing of jewellery and the correct underwear that complies with the FIA’s requirements.

Wittich reminded drivers ahead of the Australian Grand Prix that wearing jewellery in the car was banned under the International Sporting Code.

The same race also saw lengthy talks in the drivers’ briefing about what they wore under their suits while in the car after a reminder that all underwear, gloves, socks and balaclavas must be FIA homologated.

Although drivers understood the safety concerns the FIA had about what may happen in the event of an accident, many questioned the push from F1’s governing body.

Mercedes driver Lewis Hamilton said he did not “really understand the small things they are picking up”, and revealed there were certain piercings he could not remove without breaking.

But the checking of jewellery and underwear will now be part of each team’s scrutineering submission ahead of a race weekend, acting as a further reminder for them to ensure drivers comply with the regulations.

The update was confirmed in a document issued by Wittich on Thursday ahead of the Miami Grand Prix, detailing the amendment of the scrutineering declaration form template to include checks that ensured compliance with the International Sporting Code.

Wittich also gave further information relating to both the wearing of jewellery and the use of the correct fire-resistant clothing within the car, explaining the safety grounds the FIA has concerns about.

The fire from Romain Grosjean’s accident at the 2020 Bahrain Grand Prix has regularly been cited as the kind of incident that proved the need for drivers to be in line with the regulations. 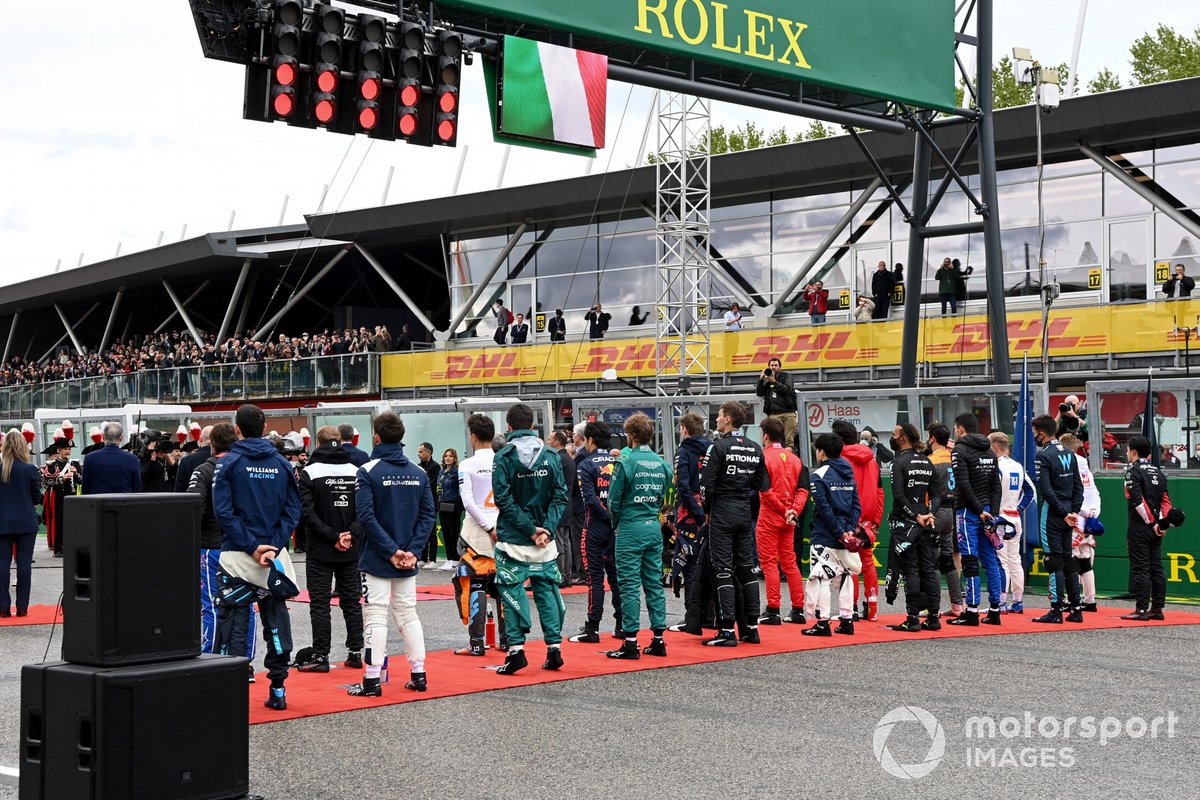 Wittich explained how the wearing of jewellery underneath flameproof clothing “can reduce the protection afforded by this equipment” as “metallic objects, such as jewellery, in contact with the skin can reduce heat transmission protection and thus may increase the risk of burn injuries in the event of a fire”.

He also said that the wearing of jewels can “hinder medical interventions” due to the risk of snagging should the helmet, balaclava and overalls are removed.

“In the case that medical imaging is required to inform diagnosis following an accident the presence of jewellery on the body can cause significant complication and delay,” Wittich added.

“In the worst case the presence of jewellery during imaging may cause further injury. Jewellery in and/or around the airway can pose specific additional risks should it become dislodged during an accident and either ingested or inhaled.”

On the use of the correct clothing, Wittich wrote: “The above noted regulation is written to ensure that the FIA-approved Flame-resistant clothing, including both the outer layer overalls and inner layer in contact with the skin can operate effectively and provide the designed level of protection if exposed to flames.

“The use of non-flameproof materials in contact with the driver’s skin, and in particular synthetic materials, can reduce heat transmission protection and thus increase the risk of burn injuries in the event of a fire.

“In the worst case such materials may melt which can hinder treatment in the event of a burn injury.”

While the onus remains on the teams to ensure their drivers are complying with the regulations as part of the scrutineering checks, the FIA has the ability to complete random checks to ensure compliance.