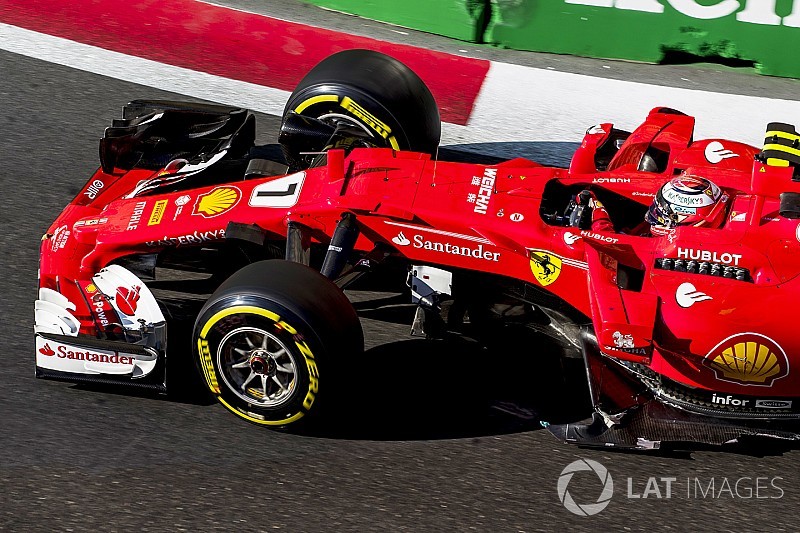 Ferrari has opted for a more aggressive tyre strategy than Formula 1 rival Mercedes for next week's British Grand Prix.

The Italian squad has chosen a total of nine sets of supersoft tyres for the Silverstone race, while Mercedes' drivers will have only six sets of the softest compound at their disposal.

Instead, Lewis Hamilton will have three more sets of softs than championship rival Sebastian Vettel.

All the leading drivers except Mercedes' Valtteri Bottas will have just a single set of medium tyres, the Finn choosing two sets of the hardest compound available for the weekend.

McLaren's Fernando Alonso and Stoffel Vandoorne, and Toro Rosso's Daniil Kvyat, are the only three drivers to have picked 10 sets of supersofts for the Silverstone event. 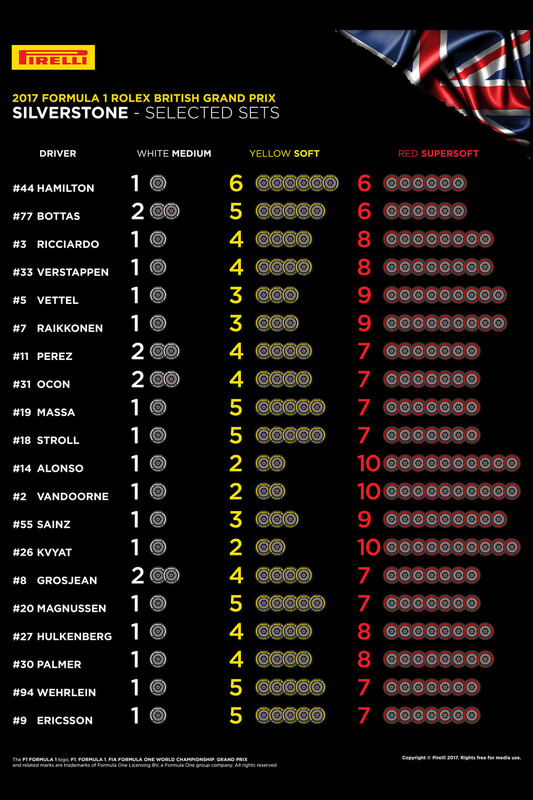