Max Verstappen has been voted as Formula 1's most popular driver, according to the biggest-ever Global Survey commissioned by Motorsport Network in partnership with F1 and Nielsen Sports.

Verstappen is currently going head-to-head with Lewis Hamilton for the drivers' championship, but has already displaced the Mercedes racer as the favourite driver among fans.

The results of the Global Survey were released on Thursday ahead of the United States Grand Prix after responses from more than 167,000 fans in 187 different countries.

Verstappen was voted by 14.4% of fans as their favourite driver, and ranked in the top three drivers among one-third of F1 fans.

Verstappen's rise in popularity had been noted in the 2017 report, but his upward trend continued in 2021, enjoying a sizeable amount of support in the Netherlands.

But Verstappen's popularity proved to be global as he ranked highly in the United States and Japan, showing his broad appeal.

Verstappen also scored highly among fans in the 35-54 age group, showing the 24-year-old's popularity was not exclusive to a younger audience.

Lando Norris finished second in the vote as 13.7% of fans voted him as their favourite driver, while over 40% of fans placed him in their top three. 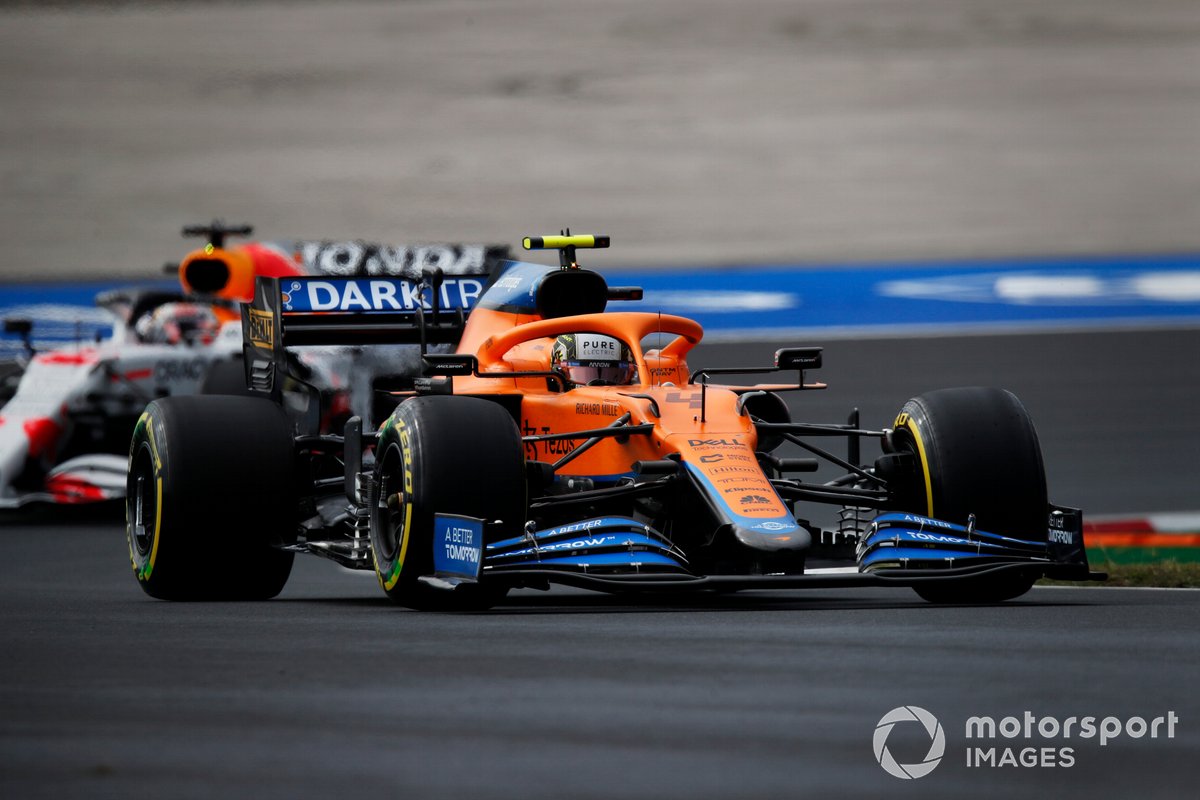 The McLaren driver enjoyed unrivalled popularity among female fans, featuring in 57% of their top three driver votes, and comfortably stood out as the favourite driver of fans 24 and younger.

After being voted as the favourite driver in the 2017 Global Survey, reigning world champion Hamilton has dropped to third for 2021, gaining 12.5% of the vote. He remains the #1 driver in the United Kingdom.

Norris helped McLaren win the vote as fans' favourite team, with its on-track revival also being reflected in a significant upswing in popularity as its vote share almost doubled from 15.8% in 2017 to 29.5% in 2021.

Norris and teammate Daniel Ricciardo - who finished fourth in the driver vote - helped McLaren rank #1 with 40% of fans in the 16-24 age group. McLaren also topped the vote in the UK, US, Australia, Canada and Brazil, as well as ranking first in Europe, the Americas, Middle East and Africa.

You can read the full findings of the 2021 F1 Global Survey here.