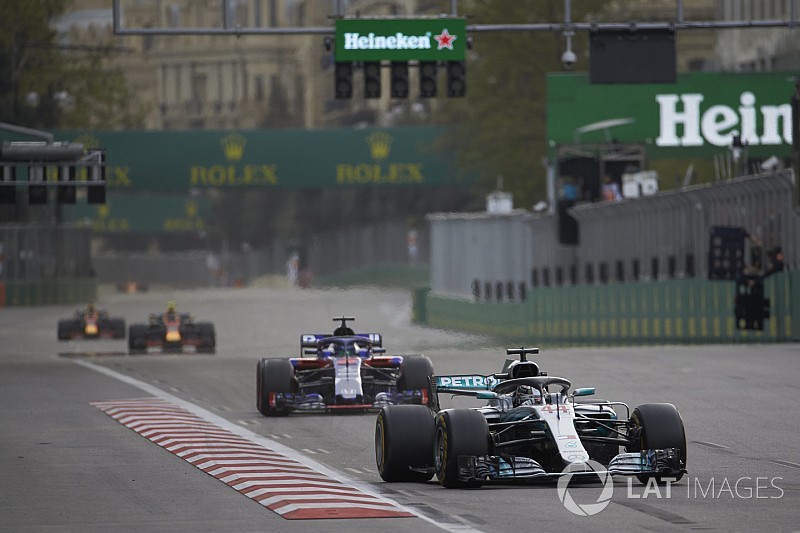 Formula 1 chiefs are aiming to get rid of grid penalties in all but exceptional circumstances under the 2021 rules, with gearbox regulations now in their sights too.

F1 boss Ross Brawn has long made clear his frustration with the amount of grid penalties drivers currently receive for going over their allocations of engine components and gearboxes, calling the present situation a "farce".

Though some tweaks were implemented to try to simplify the system for 2018, F1 race director Charlie Whiting says the aim is now to use 2021's regulations overhaul as an opportunity for a dramatic reduction in the number of penalties imposed.

"We would like to get rid of all grid penalties, if we could," he told Motorsport.com. "That's what we're working towards."

The present gearbox penalty rules are likely to remain in place until then, but major changes for 2021 are being strongly considered.

F1's push to limit the number of gearboxes that a driver can use for a season – with current units having to last six consecutive events – has worked well in reducing costs.

But when teams do hit trouble there is nothing they can do to avoid taking a penalty.

A proposal is being evaluated for the rules to be changed so drivers instead have a total pool of gearboxes to use for the year that they can rotate between and potentially extend the life of, similar to the current engine component situation.

Asked if there was any intention to change the gearbox rules in the short term, Whiting replied: "There is no need. It is a good system we have.

"I think if we changed to anything it would be to a pool of gearboxes, like we have a pool of engines.

"So you are only allowed three gearboxes for the year and do what you like with them, but that's all you will have.

"It is one of the things we're thinking for 2021. We are introducing a fairly comprehensive package with a number of changes."

Why McLaren's Spain hopes are based on a myth