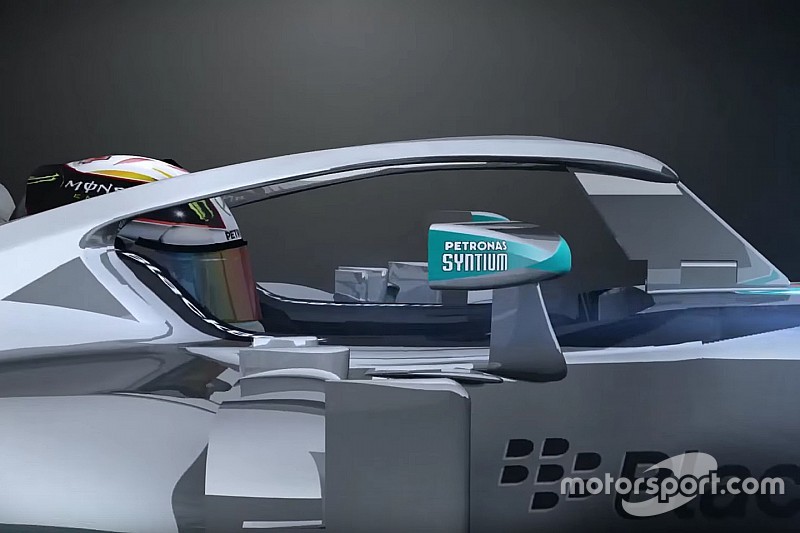 In the wake of the deaths of Jules Bianchi and Justin Wilson, there has been an increased effort to evaluate better solutions for improved head protection to stop drivers being so exposed.

The concept that appears to have found favour is one initially suggested by Mercedes, of a halo-style bar that wraps around the head but does not limit visibility too much.

GPDA chairman Alex Wurz says that with tests of the halo concept having been encouraging, there is no reason for its implementation to be held back.

"The research the FIA experts have done is very thorough and the process has brought forward a clear solution," Wurz told the BBC.

"Now the drivers feel it's time to implement the extra protection at the latest in 2017."

Wurz is hoping that approval for the design to come for 2017 can come as early as this week, with F1 technical director due to get together for their regular meeting with the FIA on Friday.

He added: "Obviously structural changes are required to the chassis but, with almost a one-year lead time, I don't see any technical person speaking against such substantial safety improvements, especially given the last big accidents in open-wheel racing involved head injuries.

"So all the drivers and I hope that passing the additional head protection will be a formality."

Formula 1 back in action at Paul Ricard