Formula 1 managing director Ross Brawn has confirmed that plans are in hand to make rookie running compulsory in Friday practice sessions from 2022.

Teams have long had the opportunity to run junior drivers on Fridays, but only a few have used it, with Williams and Alfa Romeo among the regulars.

It has yet to be determined on how many weekends teams will have to run a rookie next year, but one complication is that it will have to be dovetailed with the sprint schedule, because for such events FP1 is the only chance for race drivers to run before qualifying.

"Friday running is coming in," said Brawn. "On Friday, each team will have to run FP1 with a rookie. And we're being very careful about how we define a rookie. Let's wait and see how we define it.

"I think it's next year they'll need to run a young driver on a Friday, every team a certain number of occasions."

"So there is the opportunity there. It's great to try and help, but I don't think we're lacking in young drivers coming through into F1."

Several teams do not have active young driver programmes, notably McLaren, and will thus now have to begin a search for suitable candidates.

"We were very supportive in putting mandatory sessions in place at the post-season tests, or even during the season in practice sessions allow rookies to do official sessions," said McLaren boss Andreas Seidl.

"It's very hard for rookies nowadays with all the limited testing to get seat time. So we're very happy with that, and we are also in favour to promote this even further more. it is the discussion we are having with the others teams, FIA and F1 going forward.

"I suppose we are looking into who we actually want to give the chance to be in our car for these sessions. That's a process that is ongoing at the moment." 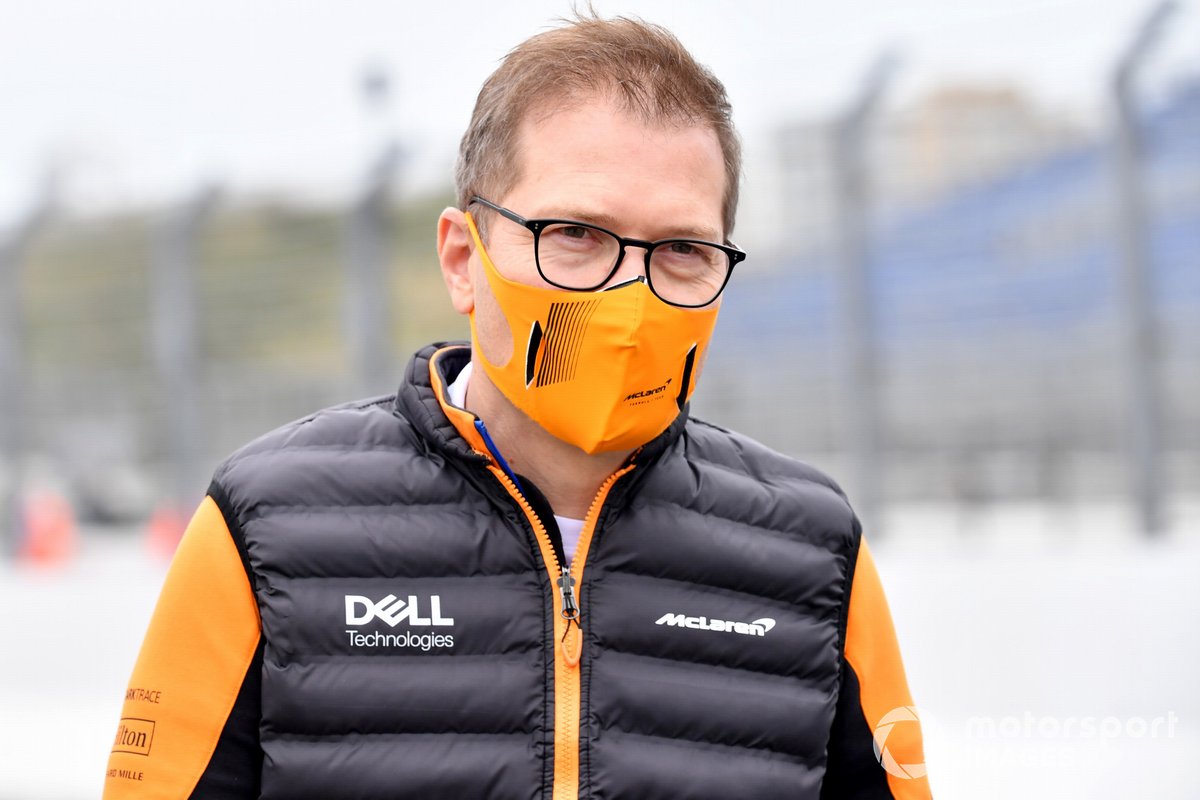 Seidl has no issue with giving up Fridays.

"Absolutely happy with that. It also makes sense that we introduce that gradually. Next year we speak about two or three practice sessions so it's a good first step.

"But then I think moving forward we would be also happy to ramp this number of sessions up.

"It's good to have this also mandatory, so it's in the end, from a sporting perspective, the same for each team, and fair in the end. That's why we were very supportive with putting that in place."

Aston Martin is another team that will now have to consider options for the rookie role.

"For sure it will benefit those who do have young driver programmes," said team boss Otmar Szafnauer.

"And, for us, because we don't, we prefer to make sure our drivers have the maximum time in the car. However, we've got to look at it from a holistic standpoint and feeding the sport with younger talent and coming up.

"It seems like as time goes on we have less and less testing, and how are they to get the experience they need."