Ferrari Formula 1 driver Charles Leclerc has escaped unharmed after being robbed of a $320,000 Richard Mille watch in Italy on Monday night.

According to reports emerging out of Italy, the Monegasque was with friends, including his trainer Andrea Ferrari, in the Tuscan city of Viareggio on Easter Monday.

Around 10pm in the evening they were in the unlit Via Salvatori area when Leclerc was recognised by fans and stopped for photographs and autographs.

Amid a mini-scrum, as Leclerc's presence got the attention of more and more fans, a thief managed to snatch Leclerc's watch from his wrist and escaped before he had even noticed.

With the thief having got away, Leclerc reported the matter to the police, who are now investigating and looking into whether the robbery was opportunistic or planned in advance.

Leclerc's trainer Ferrari, who is from Viareggio, made clear his annoyance in a social media post on Tuesday.

Writing on Instagram, Ferrari wrote about the lack of lighting in the area of the city where the robbery took place, which has been the subject of complaints from local residents for a while. 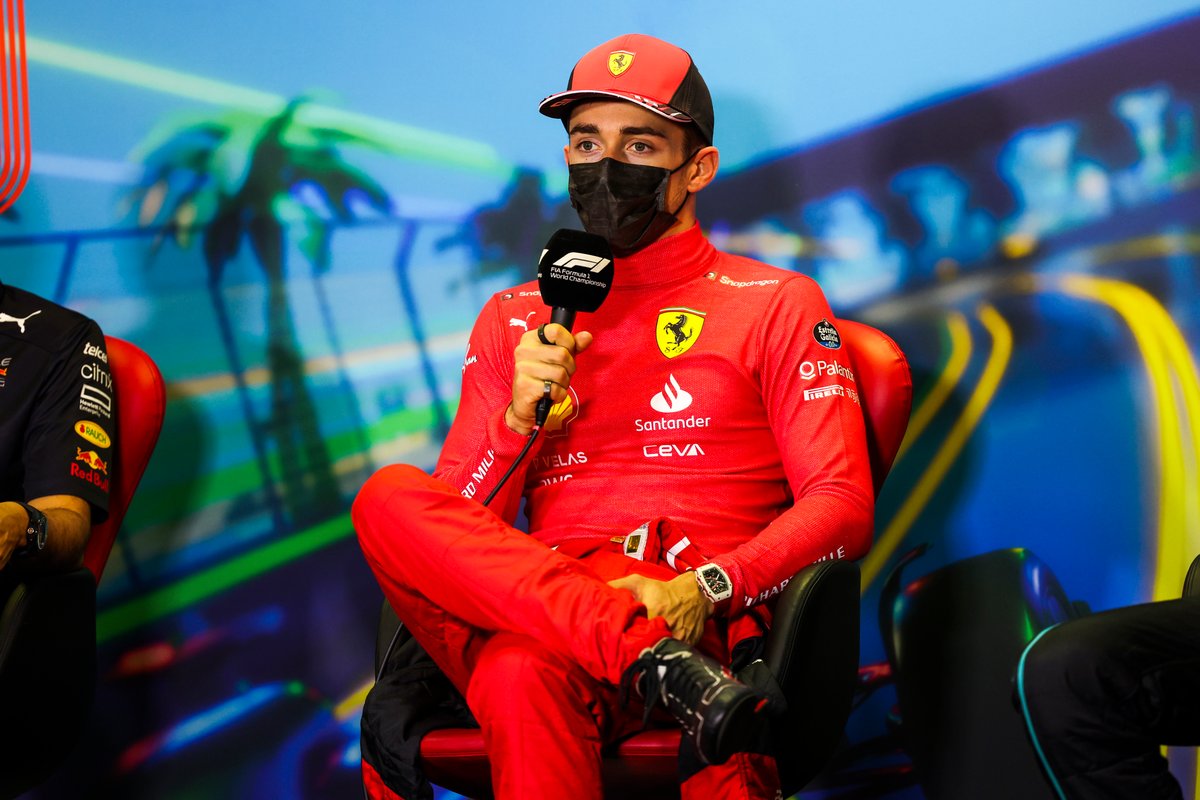 In his Instagram post, Ferrari posted: "Via Salvatori has been completely in the dark for months. We have been reporting this for months.

"Well, yesterday evening in Via Salvatori, they have robbed us. Think of arranging the lamps sooner or later? Asking for a friend."

Leclerc is in Italy ahead of this weekend's Emilia Romagna Grand Prix that is taking place at Imola.

After his victory in the Australian Grand Prix that extended his lead in the F1 drivers' championship, Leclerc had returned to Monaco and was spotted at the Monte Carlo Master tennis tournament last week.

Swiss watch maker Richard Mille is a long-time sponsor of Leclerc, and became an official partner of Ferrari last year.

Leclerc is not the first driver to be robbed of an expensive watch. Last year, Lando Norris had a prototype Richard Mille snatched from his wrist after the final of the Euro 2020s at Wembley Stadium.

Four F1 teams to stay in Imola for Pirelli testing