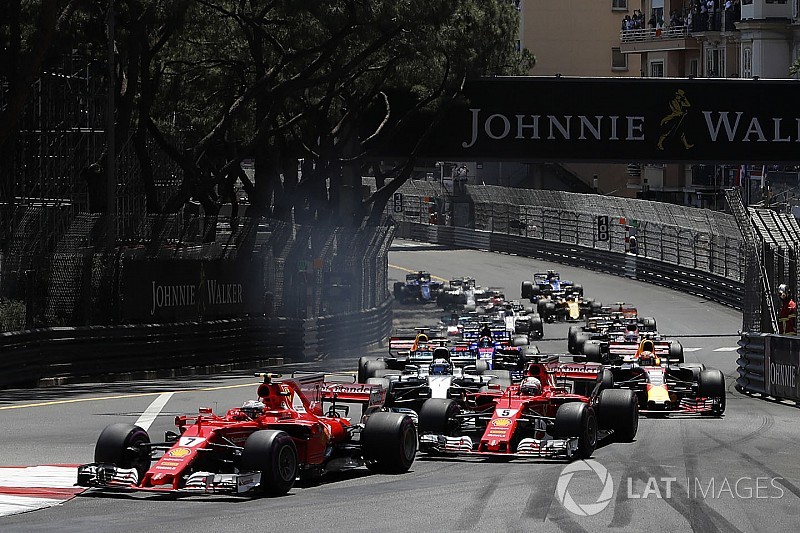 Formula 1 bosses are targeting a calendar that features more than 21 races from 2019 onwards.

F1 marketing chief Sean Bratches said he is working with sporting boss Ross Brawn to define next year's calendar and confirmed there will 21 races, with France and Germany rejoining and Malaysia departing.

From the following season, the aim is to add more races with a focus on re-establishing the championship in core markets such as Europe, as well as increasing the reach in the United States, Asia and Latin America.

When asked by Motorsport.com about the future plans for the calendar, Bratches said: "We want to work in partnership with our teams in terms of determining where we go.

"But our view is that we'd like to go above 21 and we want to be a little bit more proactive and go on the offensive in terms of the markets where we go.

"I've got an economic impact study in the marketplace right now to really understand the benefits of bringing the Formula 1 circus to a city, a country, a municipality, a principality.

"So as we start identifying an optimal calendar in optimal regions, we can go down and sit with cities and make our case as opposed to what has been a little bit more reactive to bids coming in."

"[Going beyond 21 races] takes a toll, both physically, emotionally and economically.

"We have to work closely with our partners on the team front to find out what the high water mark is and what makes sense for everyone."

Bratches said one solution to easing the pressure on travelling F1 personnel would be to reduce the number of back-to-back races.

Such a move could lead to an even shorter winter or the trimming of the summer break.

"We don't want to have too many back-to-backs," he said. "We're trying to align these things better by territory - the European races, the American races, the Asian races, but it gets difficult in terms of the weather and managing contractual guard rails."

Bratches added F1 is keen to avoid clashes with other sporting events.

"We are very interested in doing what's best for fans, to the extent that there are opportunities to avoid circumstances where there are competitive sports going on," he said.

When asked if there is a plan to keep the four-week summer break, Bratches said: "We're trying to be respectful to everyone in F1, including journalists, to ensure everyone has an appropriate break with their families and some downtime."

Williams marks 40th Anniversary at Silverstone with historic machines in front of 50,000 spectators