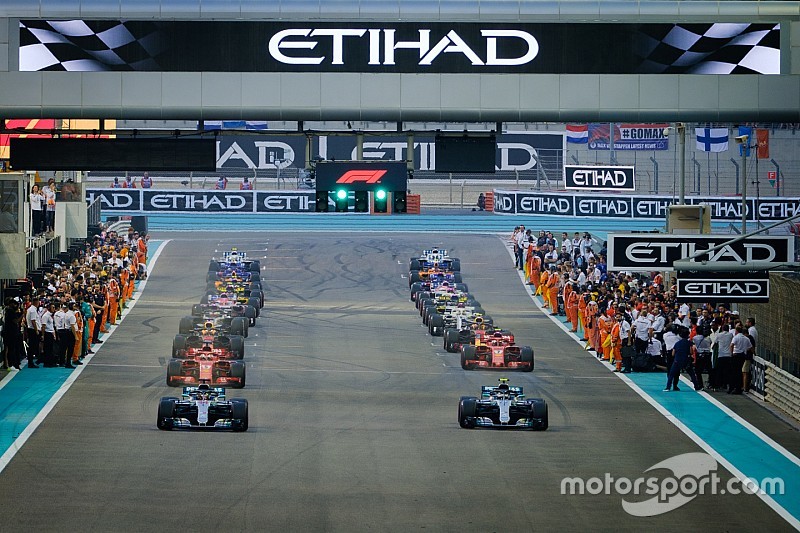 Formula 1 created its own simulations to trial changing how the grid lines up in the future, having initially considered using Esports to sample potential tweaks.

However, instead of using Esports, Symonds revealed at this year's Autosport International Show that F1's approach had changed.

"We do want to make our decisions based on evidence," said Symonds. "Over the years we've moved towards this eight-metre, staggered grid formation.

"We asked ourselves what would happen if we moved the cars closer together and put them side-by-side again – maybe not four and three like they used to be, but two-by-two.

"When you want to simulate something like that, if you just do it as a physics problem you just get a trivial answer: if you start cars closer together, and they all accelerate at the same rate, they arrive at the first corner closer together.

F1 has worked hard to build its Esports platform alongside the official F1 game.

However, Motorsport.com understands that simply using the official F1 game to trial changes like reverse-grid races was not a viable option because it would not have closely reflected the situation in reality.

The 'dirty air' impact of following another car is reduced in F1 2018 to make it a better gaming experience.

Symonds explained that F1's method works by having 19 cars controlled by artificial intelligence and one that is human controlled, and run "50 races of two laps".

Doing that allows them to "statistically analyse every single position of the cars at all times, so we can say 'when we did this to the grid we got 3% more accidents, we got 5% more passes, we got 20% more side-by-side racing'".

"We want to get away from those bad old days and work in a much more scientific manner," he said. 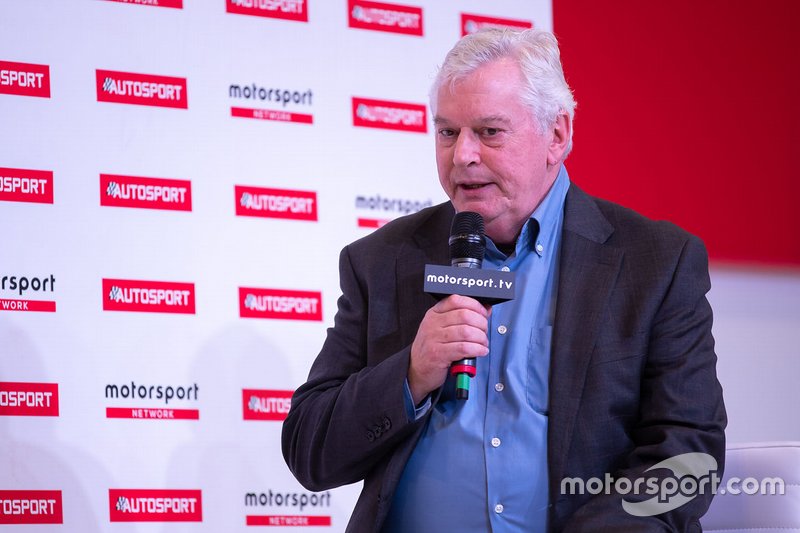 Pat Symonds on the Autosport Stage

The most successful cars in F1 history