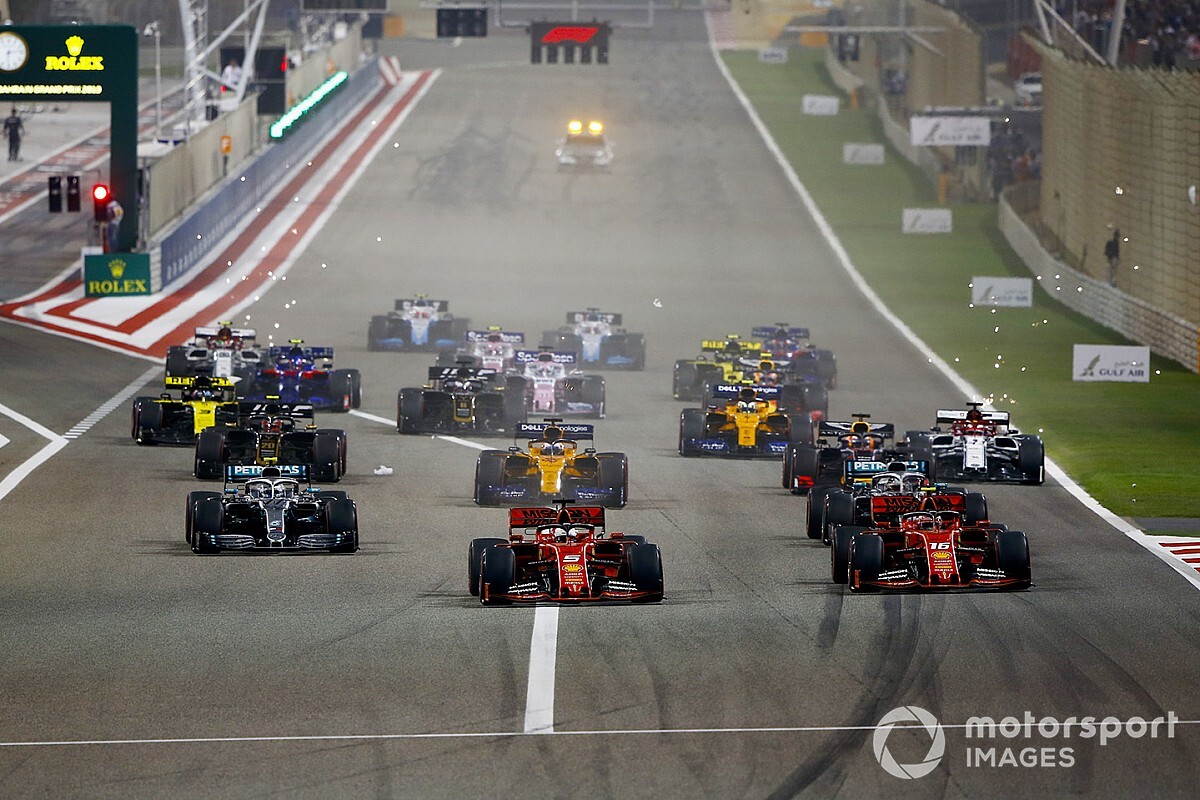 Formula 1 managing director of motorsports Ross Brawn insists that the sport’s first venture into handicapping with the 2021 aerodynamic testing restrictions is a “gentle correction.”

From 2021 the aerodynamic testing restrictions have been adjusted so that the amount of wind tunnel hours and CFD usage allowed per team is based on the previous year’s constructors’ World Championship positions.

Brawn says that the system works well as a mild form of handicapping as it does not impact races directly in the way that success ballast or reverse grid qualifying races would.

“I’m pleased with it, because I think it’s a gentle correction,” he told Motorsport.com. “It still maintains the meritocracy, you’ve still got to go out on the track and win the race.

“We’re not doing anything to handicap the driver when he’s out on the track – it’s not success ballast. It’s rather like the NFL with the draft, where the least successful teams get the greatest opportunity initially, but they still have to deliver. It’s not like they have points given to them.

“I think it’s an opportunity and an encouragement for the smaller teams. If you consider the very real situation of somebody investing in Williams, Williams can now quite legitimately say we have this opportunity in the future to get off the back of the grid.

“That’s a nice incentive. I think it will have a gentle effect on correcting the competitiveness of the field, without distorting it.”

Brawn admits that the idea generated some opposition before it was accepted.

“It was amusing really in the sense that one of the Mercedes people was complaining to me about it, and I said, ‘You’re assuming that you’re always going to win. Just think for a moment, you’re second or third, wouldn’t you like a bit of assistance?’

“And it suddenly dawned on him that if they didn’t win, this would be quite useful.”