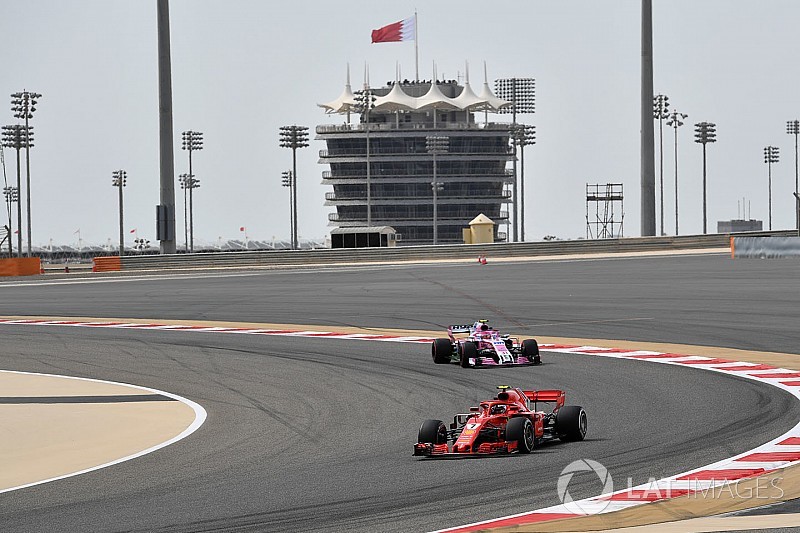 Plans for next year's Formula 1 winter testing to take place in Bahrain have been dropped, and teams will now instead choose between current test track Barcelona and former pre-season venue Jerez.

The majority of teams were keen to go to Bahrain, mainly because the good weather would guarantee unlimited running.

In addition, Barcelona is no longer regarded a properly representative test venue, with Pirelli having mandated thinner tyre treads for the Spanish GP weekend after blistering issues in testing.

Negotiations with the F1 organisation over how much freight would cost the teams were underway, before teams were ultimately told this week that those discussions have been abandoned, and that pre-season is now committed to Europe.

It’s understood that Barcelona was not happy to learn of the Bahrain plans, because it sees the winter testing as a useful revenue generator, which helps to top up the funds it earns from the Spanish Grand Prix.

Jerez had fallen out of favour since last hosting F1 pre-season testing in 2015, but the venue has now been resurfaced, and is thus under consideration once more. In addition, the weather there is generally better than in Barcelona.

“As far as I know that’s not going to happen now,” said Williams technical chief Paddy Lowe of the Bahrain plans. “I think during this week it’s become clear that there isn’t enough support to do it.

“I think that’s being discussed where exactly to go. There was a meeting about it today.

"I think Barcelona’s suggested, Jerez is an option. I think it has been resurfaced, that's why it's in the frame. There may be other places to consider but they would be the two most likely.”

The dates originally earmarked for Bahrain were February 18-21 and February 26-March 1, with the Australian GP set to take place a fortnight later.

It’s understood that F1 is keen to make more use winter testing to generate season preview material, which is why there has been a discussion with teams about them not using garage doors and screens to hide their new cars.

Ricciardo "needs time away" from F1 after recent struggles