Formula 1’s 2022 cars will be more on the limit and move around on the edge like F2 machinery, reckons McLaren’s Lando Norris.

The young Briton has driven early versions of the new 2022 design in his McLaren’s team simulator, as preparations ramp up for the all-new rules next year.

And although the feeling from the car is evolving as teams get to better understand the design concept, Norris says he already has a firm view about how different the new generation of cars will be – and how drivers will need to adapt their driving style.

“Definitely there will be a slightly different style,” said Norris, when asked by Motorsport.com about the differences.

“But I could be wrong because things are always changing. It's like what I drove one month ago is going to be quite very different to what I drive now, and it's going be very different probably again when we get to the first race.”

Norris says the shift in characteristics has been triggered by the way that more of the car’s downforce is generated through ground effect, rather than coming from wings and the bargeboard area of the car.

“It's still early in development so the car's always changing a little bit week-by-week,” he said.

“But I think more because it is a ground effect car, rather than everything coming from the front and rear wing. There's also no mid deflector and all this crap that we have now. All of that is gone.

“So then that just changes a little bit the way the car feels and is to drive. And then how you have to set it up and stuff is also quite different.” 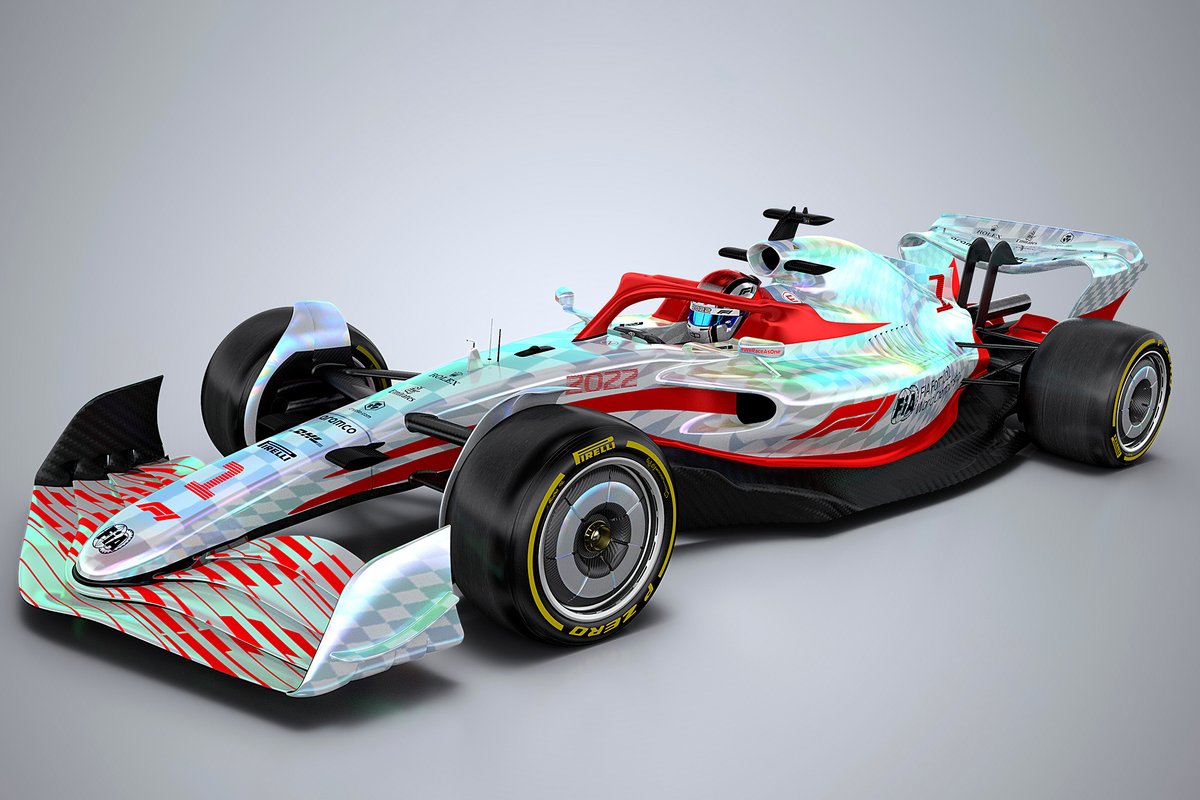 The overhaul in rules for next year has been triggered by a desire from F1 chiefs to allow cars to race much closer to each other.

Norris is hopeful that F1’s aims will be delivered, although he is aware that some compromises may be present too.

“Everything that they are doing for next year is because they want to try to make the cars better to race and so on,” he said.

“But of course if there's less dirty air while following, there is also less slipstream. It's like gaining in one area and then losing in another because they are quite related to each other. So I hope it's better.”