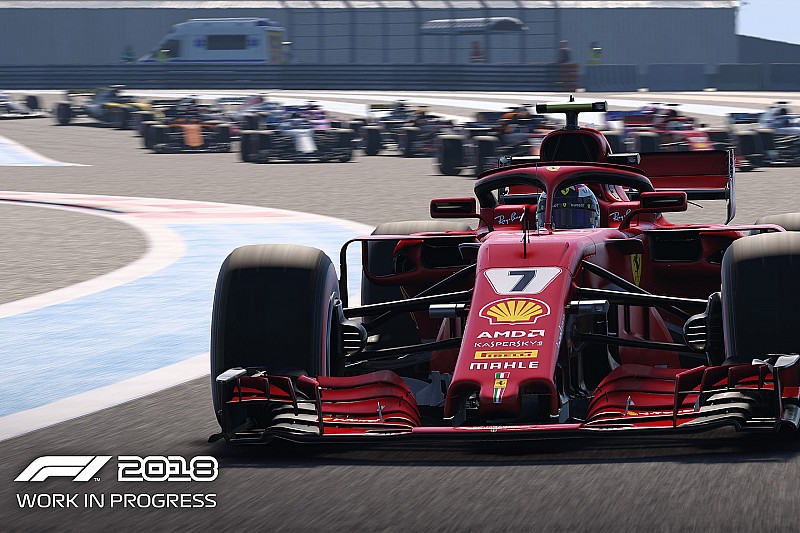 The F1 2018 computer game will include rules shake-ups in its career mode for the first time in the series' history to add more variety for players.

Game developer Codemasters has expanded the career mode in recent years, adding a car development system in 2016, and increasing the scope of that feature in F1 2017.

However, to keep players more engaged with the career mode, the speed of developments has been increased, and this year's title will allow the competitive order of the teams to be shaken up by rule changes.

F1 2018 game director Lee Mather told Motorsport.com: "We wanted to give the players more to experience with the R&D system.

"We've expanded what we had last year so each team's R&D tree is unique, but also at the end of certain seasons there may be a rules reset.

Mather added that players and AI teams will have the option to save up R&D resource to protect themselves against the possibility of an end-of-season rule change.

"Now there is the possibility of a rule change at the end of the season, and if the player chooses to protect some of their R&D [points] then they can start the next season with a strong car," he added.

"The AI can do the same – and if they don't protect the right upgrades, they might start the season with a poor car the next year.

"Each season the actual grid order can be vastly different, and I think that's a really exciting thing we've done this year."

Haas wants "all the facts" before making Ferrucci decision