F1 2018 could be battle of the bargeboards, says Lowe

Williams technical chief Paddy Lowe reckons the bargeboard area of Formula 1 cars will offer the biggest area of opportunity for teams to make car gains in 2018.

As teams begin revealing their 2018 designs, the increased complexity of the and sidepod area of cars has stood out, with very aggressive concepts ahead of the new season.

For Lowe, whose FW41 design was revealed in computer images last week, the potential for downforce gains in this area of the car is immense, especially as other areas where performance was coming from have become increasingly limited.

"As we know in the 2017 regulations, there was new volume and new freedom in the bargeboard area," he said.

"We saw through 2017 an explosion of new devices in that space, and that process has continued yet further.

"When you see our car close up, you will see that we have developed the car in that area even more.

"I will be expecting to see the same on our competition – because it is the biggest area of opportunity still not fully exploited with these regulations that came in last year."

The importance of downforce-generating devices in front of the sidepods is being further ramped up this year, because aero benefits of the T-wing, and potential for exhaust blowing of the monkey seat, have now gone.

"Last year the we had controversy of the T-wings and engine fins and everybody being unhappy with how ugly they were, so they came and went," added Lowe.

"The result is what you see, that is on the limit of the current regulations for 2018. It is a fin, but sort of cut back.

"The T-wing is illegal, you can't fit that, but we still have the gearbox wing. We were the first to fit that last year on our car, so it's like a lower T-wing.

"We will carry on with that and I imagine many of the other cars will feature such a wing in this space.

"In a similar area, we've lost what is called the monkey seat wing, the little wing that sat behind the tail pipe. That was made illegal interestingly because there was a degree of exhaust blowing.

"You remember the era of exhaust blowing we had in 2011 to 2013. That was an exciting period I felt but was supposedly put behind us.

"Interestingly it did emerge in 2017 as a new much lower powered capability, so the monkey seat wing has been banned in order to reduce that effect once again." 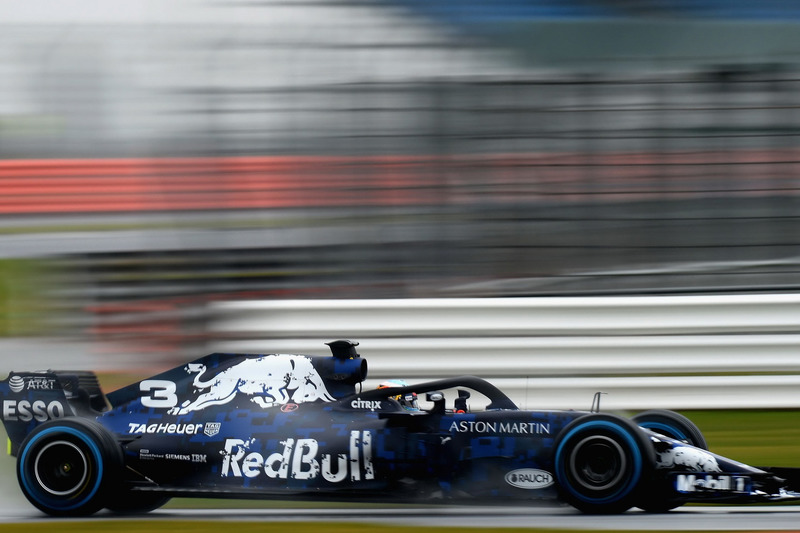 What Williams is risking in a 'dangerous world'