Formula 1's new generation of cars will be up to 40 km/h faster through some corners in 2017, according to the latest simulation data provided by the FIA. 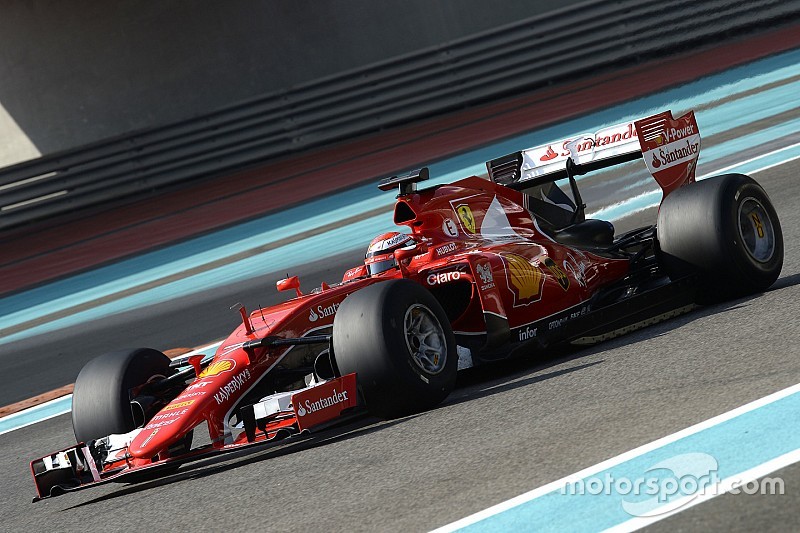 A rules revamp for this season has prompted a dramatic overhaul of the regulations – with wider tyres, wider cars and bigger wings expected to deliver a lap time improvement of five seconds compared to 2015.

The big step forward in pace will have safety implications, which is why Australian Grand Prix organisers have had to make a number of changes to their barriers ahead of this year's season-opener.

F1 deputy race director Laurent Mekies thinks that most venues this year will need to make some adjustments – judging by what FIA simulations of 2017 performance are saying.

"Every single team has been asked to provide simulations for their 2017 cars," he explained at the Autosport International Show. "We used these simulations to feed our simulation software.

"We therefore simulated every single track with the 2017 car, so there is much higher cornering speed. It's up to 40 km/h faster in high-speed corners.

"Every single track is receiving from the FIA a request to upgrade based on that. That process is ongoing; we are doing it in the order of the championship to be perfectly honest.

"Therefore, not all the tracks have received it yet, but they will. Melbourne is okay."

Nice to name street after Bianchi

Fireworks ahead? Hamilton and Bottas “completely free” to race for 2017 F1 glory