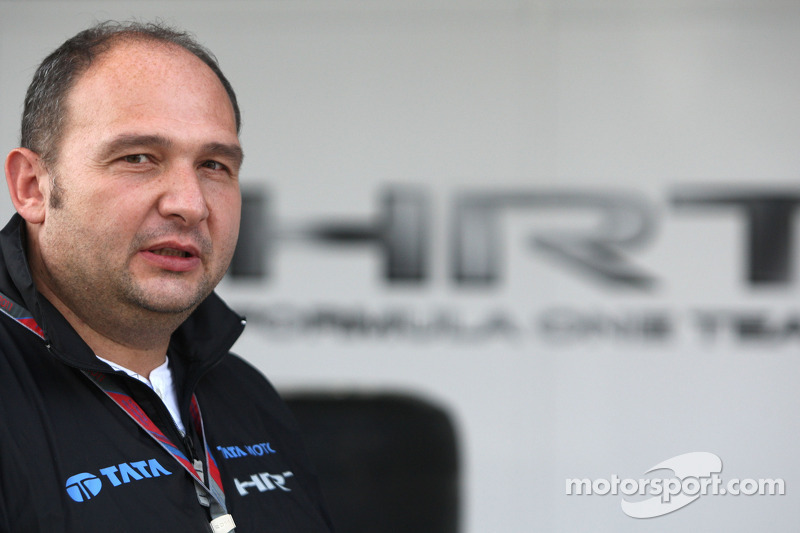 Update: The person who attempted to blackmail Toto Wolff has been revealed as the former HRT boss in Formula One.

We reported earlier that a conversation between Austrian Wolff and a then-unnamed former F1 team boss was "secretly recorded" and then threatened to be used against him.

Bild newspaper had said Wolff spoke negatively about his own boss, Ross Brawn, colleague Niki Lauda, and also Daimler chairman Dieter Zetsche, whilst divulging details of his clashing co-ownership of the Williams team.

A subsequent report by the magazine Sport Bild said Wolff had been taped in mid February this year by former HRT and Force India boss Kolles, in Barcelona.

That report said Kolles then threatened to release the details of their explosive conversation unless he paid a sum of money.

Reportedly, Wolff and Kolles have settled their dispute with the intervention of F1 supremo Bernie Ecclestone, while Mercedes has obtained a court order preventing the publication of the details of the conversation.

The German news agency SID said Wolff could not be reached at time of publication.

No trial decision for Ecclestone until September