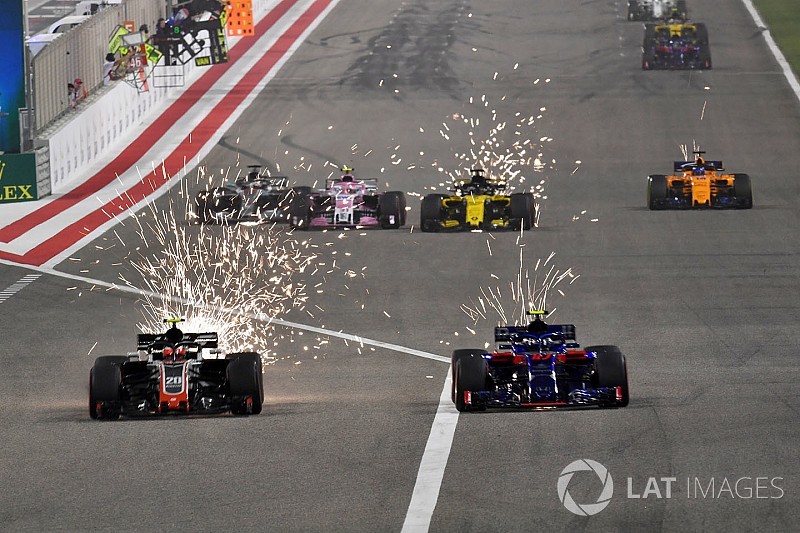 American broadcaster ESPN has confirmed that its Formula 1 qualifying and race broadcasts will now be commercial-free in 2018.

Following an Australian Grand Prix debut that resulted in a chorus of abuse from fans about the quality of its telecasts, which featured multiple advertising breaks, ESPN has responded to the criticism and ran commercial-free in Bahrain at the weekend.

It has since pledged to continue this for the rest of the season.

“We intend to present the F1 races in this way for the balance of the 2018 season,” said Burke Magnus, ESPN executive vice president, programming & scheduling. “F1 fans are passionate and we listened to a lot of feedback from them – the fans are very informed and the feedback we received was both polite and constructive. It helped us.

“We don't have a completely finished product but we're very happy with the way the changes after Australia were received. We'll continue to keep working to make it better for the fans.”

ESPN is running the UK’s Sky Sports F1 coverage, including its ‘On The Grid’ build-up show on race day, but its telecasts have carried very little in the way of pre- or post-event coverage besides the on-track action.