ESPN replaces NBC as F1 broadcaster in the US

The NBC Sports Group has announced it will stop broadcasting Formula 1 races on American television after the end of the 2017 season, with ESPN taking over. 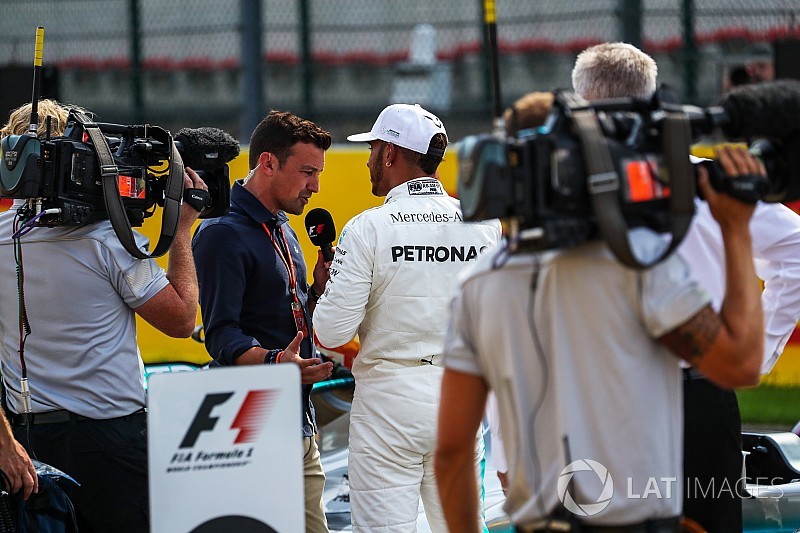 NBC, which has held the exclusive rights to the sport's broadcasts in the United States since 2013, revealed on Wednesday that it had chosen not to enter a new agreement with new F1 owners Liberty Media.

The announcement comes amid plans from Liberty Media to push for OTT (Over The Top) streaming in the near future, offering fans a direct-to-consumer service akin to Netflix or Amazon Video.

"Although we take great pride in having grown Formula 1's visibility and viewership since we became its exclusive U.S. media rights holder in 2013, this will be our last season with the series," said the NBC Sports Group in a statement.

"In this case, we chose not to enter into a new agreement in which the rights holder itself competes with us and our distribution partners. We wish the new owners of F1 well."

From 2018, ESPN will broadcast all races live in the United States after signing a new multi-year partnership.

All 21 races will be broadcast on ESPN, ESPN2 or ABC

"ESPN has had a long commitment to motorsports, and Formula 1 is a crown jewel in the sport," Burke Magnus, ESPN executive vice-president of programming and scheduling said.

"There are many passionate Formula 1 fans in the U.S. and we look forward to bringing the pageantry, spectacle and excitement of F1 to viewers across the ESPN platform."

The cable and satellite sports channel said it will broadcast all practice and qualifying sessions for over 125 hours of F1 programming during the year.

"We are excited about the return of the world's foremost motor racing platform to the ABC and ESPN platforms," said F1's managing director Sean Bratches.

"The U.S. market is a very important growth opportunity for Formula 1 and we are looking forward to working with ESPN to ignite the growing fan interest."

'Excitables' and 'Sociables': What F1 fan are you?