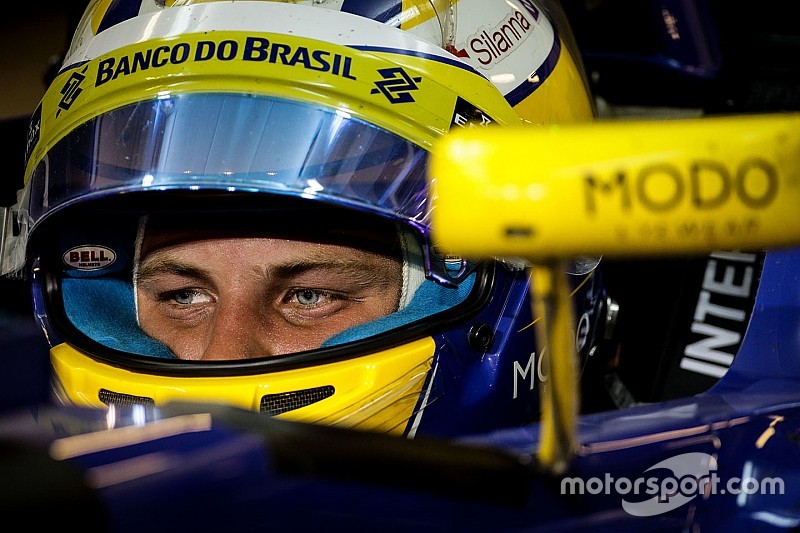 Marcus Ericsson has the potential to win Formula 1 races in the future, according to Sauber team principal Monisha Kaltenborn.

The Swede has scored nine points in 56 grands prix with a best finish of eighth, having spent the last two years of his grand prix career with Sauber.

While it was Felipe Nasr who scored the Swiss outfit's only points In 2016, Ericsson beat his teammate 12-7 in qualifying and, in the races they both finished, was ahead nine times to four.

Asked whether Ericsson has what it takes to win races in future, Kaltenborn told Motorsport.com's sister title Autosport: “You have to have that determination, have that opportunity and be at the right time in the right place. I don't see why he can't do that."

She added: “I’m very happy with his season. He has taken a very big step up, you see it in his whole appearance as well. He gives very valuable input to the team.

“He can definitely improve, there's a lot to do. He knows his strengths and he will learn more, and with his own experience he will find his own limits and how he can work on them.”

Ericsson has spoken about how improving his mental strength has been key to his growth as a driver and Kaltenborn agreed.

“That's very important because it's not easy for young drivers out there when people have their prejudices with them for them to even handle certain situations,” she added.

“He's found his way and he's learned how to focus much more on things that are really important to him.

“In the last races he has really taken a step up which is to say that there is a lot of potential to come from him.”

Analysis: The financial implications of Bottas's move to Mercedes