Joan Villadelprat was convicted of corruption and negligence, and banned from administration for a period of three years.

Nov.14 (GMM) The final chapter in Epsilon Euskadi's failed bid to enter Formula One took place this week in a Spanish court. 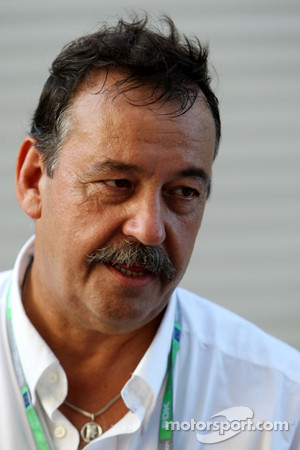 Deia and El Correo publications report that the defunct motor racing outfit's chief, Joan Villadelprat, was convicted of corruption and negligence, and banned from administration for a period of three years.

Villadelprat, who worked in F1 for teams including McLaren, Ferrari, Tyrrell and Prost and tried to bring his own team into F1 for the 2010 and 2011 seasons, was also fined EUR 900,000 for concealing assets as Epsilon Euskadi collapsed.

It is reported the case will return to court next week, when - because Epsilon Euskadi was partly funded by the Basque region - it will be determined if Villadelprat and another chief committed criminal offenses.