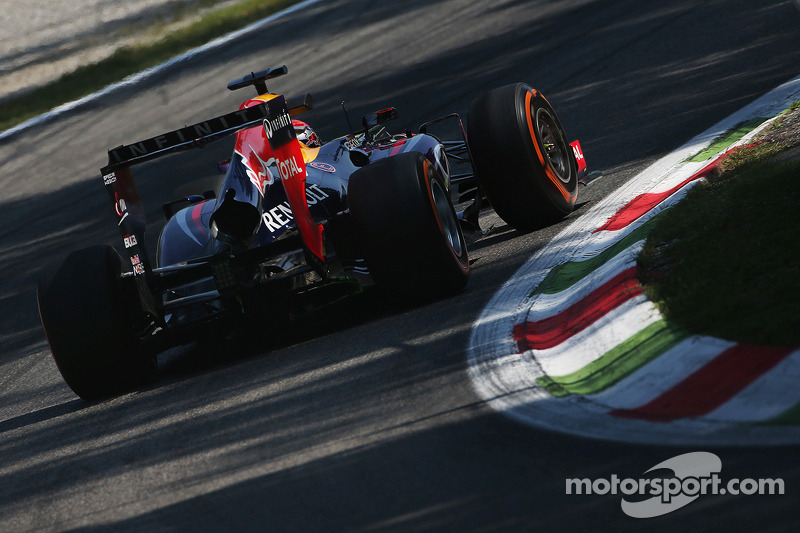 Asked by Switzerland's 20min.ch to explain his disappointment, the Red Bull driver said: "I think Formula One needs to be loud.

"It has to make a lot of noise and have a lot of power.

"Next year in peak power maybe we will have even more than today, but it will be lacking two cylinders," Vettel rued.

Another possibility is that Vettel, who has won every drivers' title since 2010, is worried the engine shake-up could topple Red Bull's place at the top of the tree.

But he insisted: "I believe the top teams will still be ahead. The only question is, in what order?

"It's always the same in Formula One: after major rule changes everything is mixed up before it stabilises again," said Vettel.

"In fairness to Jean (Todt), the engine discussion was in place before his (FIA) presidency," Horner said at Monza.

"Where collectively we all made a mistake was not to say no."