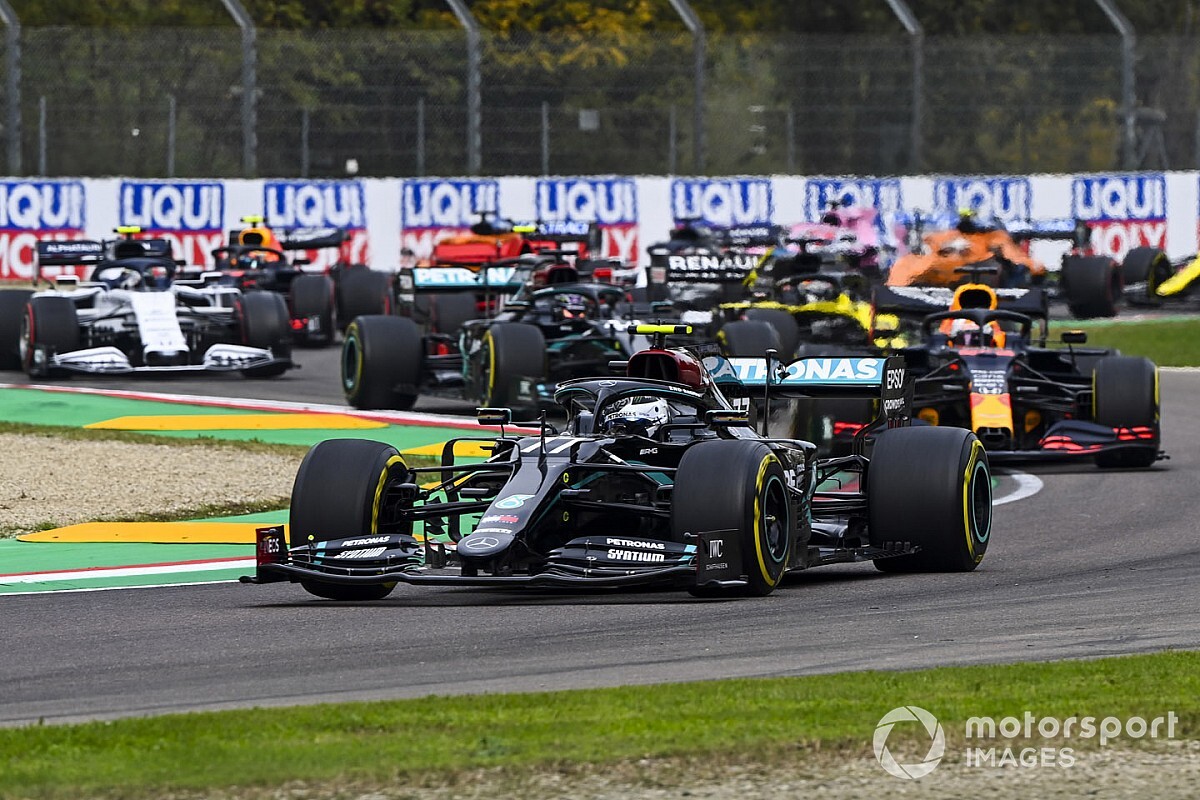 The condensed Emilia Romagna GP format gave the teams and drivers plenty to do on Formula 1's return to Imola. Although nobody managed to put together a totally perfect weekend, it was a tough weekend for some

Misses out on a maximum score as a result of his qualifying defeat and would have lost another had he not recovered the place he lost to Verstappen with a slow getaway he struggled for grip. Unleashed his potential when Verstappen pitted, but it was his pace in traffic that really gave him the edge. He was lucky with the VSC timing, but likely would have won anyway.

An excellent overall weekend performance, ruined by misfortune with the debris. He took big risks to gain time on Hamilton at the Tamburello and Rivazza turns in Q3, which gained him a fine pole. Led well from the off, but a badly handling car once the debris became lodged cost him serious pace and led to his two offs. Fortunate to get second back, but still a good drive.

Russell: Imola crash the biggest mistake of my career