A total of 11 Formula 1 drivers will move on to their third and final power unit of the season at the Belgian Grand Prix, with some already bracing themselves for penalties.

With F1 entering a triple-header that includes power tracks Spa-Francorchamps and Monza, the majority of teams have taken the opportunity to introduce fresh engines this time out.

Before this weekend, five drivers had already moved on to their third and final power units of the season: Max Verstappen, Sebastian Vettel, Esteban Ocon, Carlos Sainz and George Russell.

It means only Ferrari customer teams Haas and Alfa Romeo are sticking with their second power units for the time being.

While a lot of teams are comfortable with the mileage on their engines and can get through the remainder of the campaign with the three power units in their pool, some drivers are facing up to the prospect of needing to use a fourth engine at some point. That would trigger an automatic grid penalty. 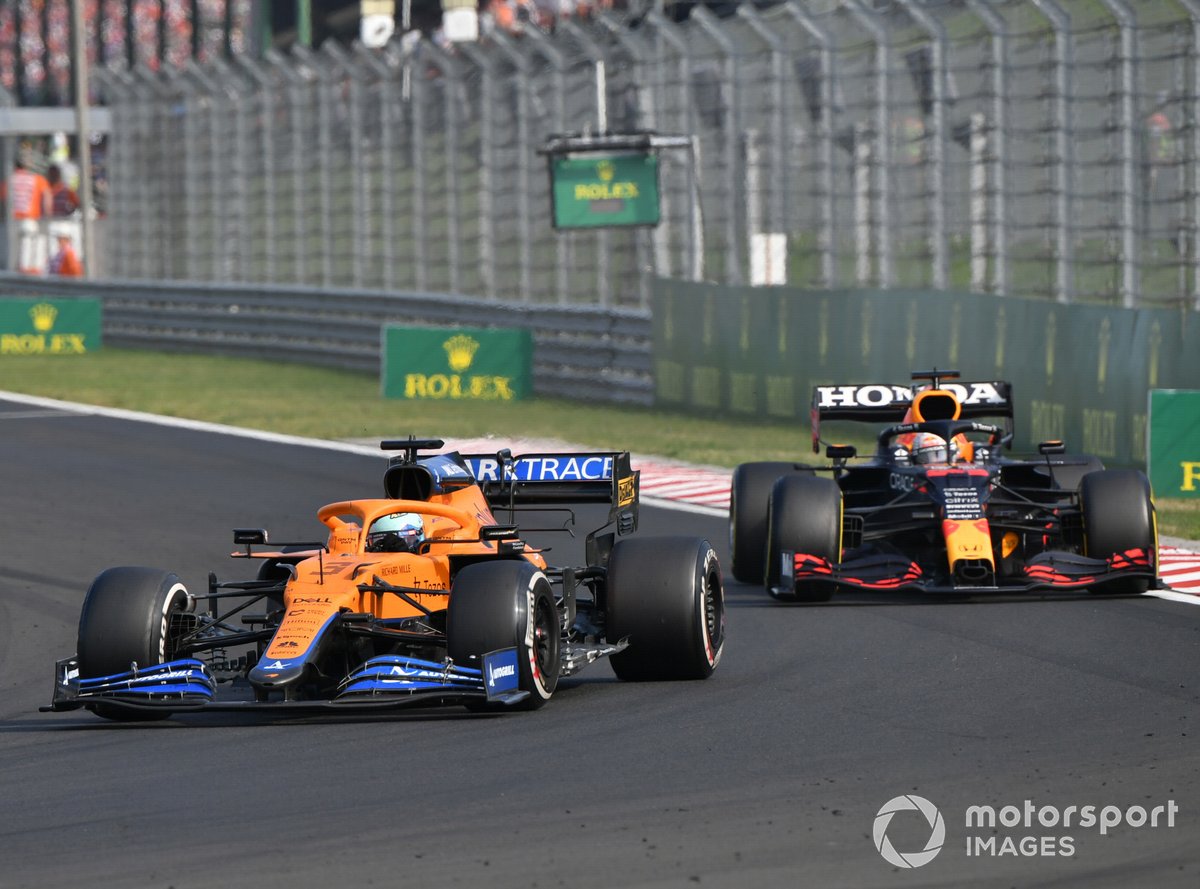 Of the frontrunners, Red Bull's Verstappen and Perez both lost their second power units as the result of accident damage, so they are bracing themselves for needing a grid penalty at some point.

Speaking ahead of the Belgian GP weekend, Verstappen said he was not sure when Red Bull would opt to bring the fourth engine in to play.

"I have no idea yet, because I just got a new engine," said the Dutchman. "So we are looking where, if necessary, we will take a new engine. I can't say anything about that now. We don't know yet."

The certainly of a grid penalty is also true for Ferrari's Charles Leclerc, with both he and teammate Carlos Sainz set to take their fourth engine when their team decides to introduce its planned upgraded power unit later in the campaign.

No date has been set for this, but team principal Mattia Binotto said recently he was upbeat about the plan, which will see the power unit brought in to play at some point after Monza.

"That will be for us a significant step for the end of the season," he said.