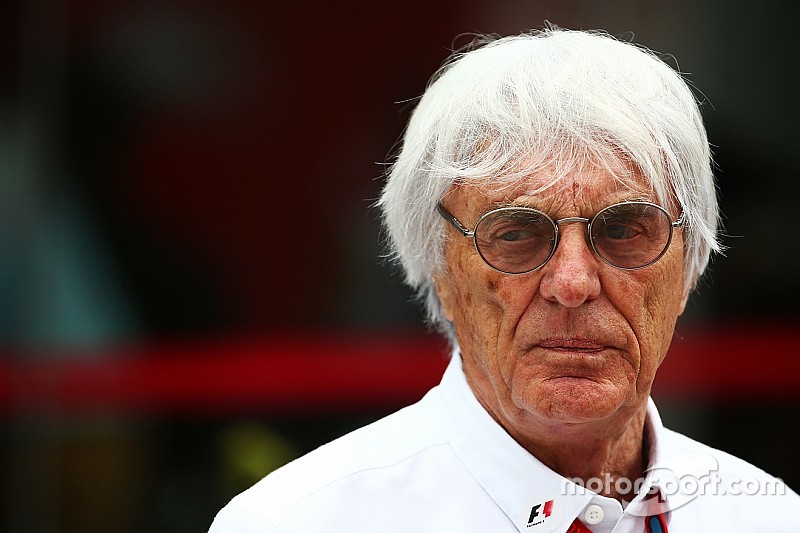 Bernie Ecclestone has moved quickly to deny suggestions that he wants to set up a new series to rival F1 – and insists that he wouldn’t do anything to damage the championship he helped to build.

The sport’s former CEO also suggested that his successor Chase Carey and Liberty have more freedom to push for change as in the past he was focussed on creating bigger profits for his shareholders. In contrast the new owners will be willing to put money back into the sport.

In a statement issued to Reuters he said: “I wish to clear up the rumours that I am starting a series to compete against the FIA Formula 1 World Championship. I have built the Championship over the last near-50 years, which is something I am proud of, and the last thing I want is to see it damaged.

“The new owner of the company will be able to carry out the administration of the company in a different way to the way I had, which was to produce financial results for the shareholders, the normal actions of a chief executive. This, I have done for the different shareholders over the last years and also when I owned 100 percent of the company.

“I would have loved the luxury of what Chase Carey, the CEO, is able to do. I hope the F1 supporters appreciate this as Chase intends to put money back into the sport.”

He added: “I am very touched by the support and thanks that I have received from the people that I have dealt with over the years.”