Formula 1 supremo Bernie Ecclestone says he had done a deal with Pirelli for it to remain as official tyre supplier from 2017. 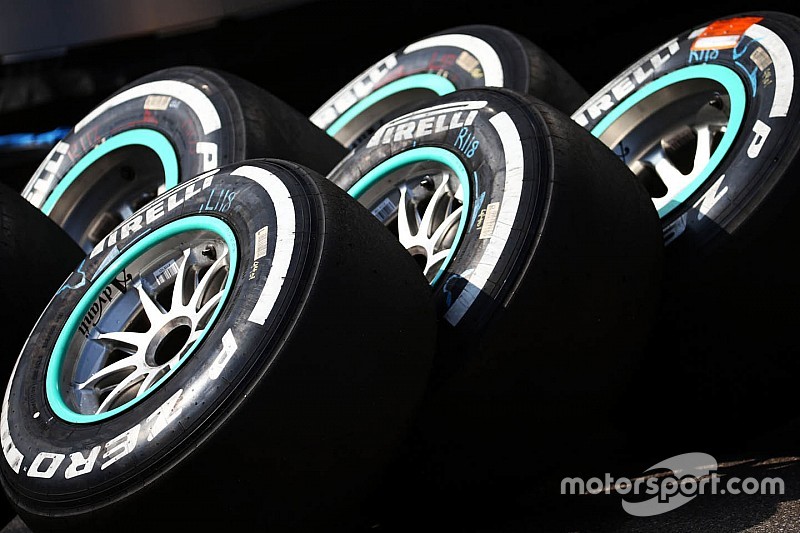 The announcement was made on television ahead of the Russian Grand Prix, after Ecclestone met and shook hands with Pirelli's chairman Marco Tronchetti Provera.

Ecclestone has been in talks with both Pirelli and Michelin for several weeks now, and had to make a decision this month about which of the two companies he believes would be best for the sport.

His call appears to have been made after he said Pirelli would remain a part of F1 until 2019 at least.

Pirelli has told Motorsport.com that the commercial terms of the deal are complete.

Sainz remembers 'everything' from 46G crash