A month ago, the F1 chief executive said that with Mercedes clearly "best prepared" for the all-new 2014 rules, his tip was "(Nico) Rosberg winning the title". 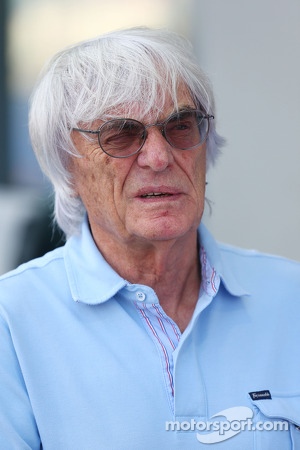 But on Tuesday, Ecclestone told Germany's Sport Bild: "(Lewis) Hamilton will win the first race, and he will also be world champion this year."

But why Briton Hamilton now instead of German Rosberg?

"Because he has the best car," Ecclestone reasoned, "and he was already world champion" in 2008.

The 83-year-old insisted, however, that his favourite Sebastian Vettel is actually the best driver on the Melbourne grid.

"He will be the best at these new complicated rules," said Ecclestone, "once his car gives him the chance to do so."