Former F1 boss Bernie Ecclestone is facing a civil trial in London connected to the Gerhard Gribkowsky bribery case, following previous actions in the UK and Germany in 2014. 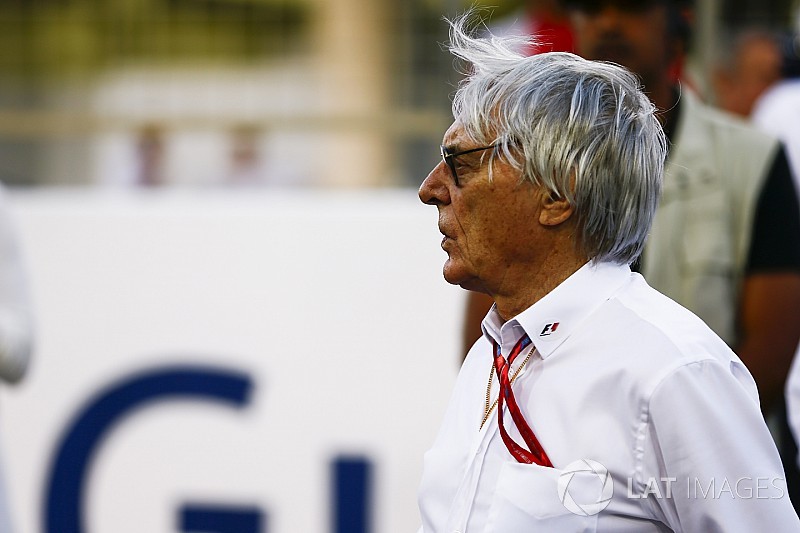 A starting date of October 1, 2019 has been set for a high court action launched against Ecclestone by investment concern Bluewaters Communications Holdings LLC.

Bluewaters claims its attempt to buy a controlling stake in F1 in 2005 "was derailed by a corrupt agreement reached between Mr Bernard Ecclestone and Dr Gerhard Gribkowsky."

The case revolves around Bluewaters' attempt to buy shares from Bayerische Landesbank (BLB), and the allegation that, with the help of Gribkowsky, Ecclestone was able to block the sale, leading to a subsequent deal with CVC.

In 2012, Gribkowsky admitted to receiving payments from Ecclestone and Bambino.

Ecclestone subsequently claimed he had been "shaken down" by Gribkowsky, who threatened he would give information to the UK tax authorities that would cause problems for Ecclestone.

The 2014 action in Germany was suspended when Ecclestone made a payment of $99m to the Bavarian government.

In this latest action Bluewaters is seeking damages from Ecclestone, BLB and Bambino.

Simon Bushell of Signature Litigation said: "Our client Bluewaters is pleased the judge has now set a date for the trial in London, which presents an opportunity to show how Mr Ecclestone's secret payments to Gerhard Gribkowsky blocked our client's bid for Formula 1.

"The timing is key. Mid-way through Bluewaters' negotiations with BLB, in May 2005, we know Dr Gribkowsky started discussions with his accountant in Austria in anticipation of receiving large payments which needed to be handled very discreetly."