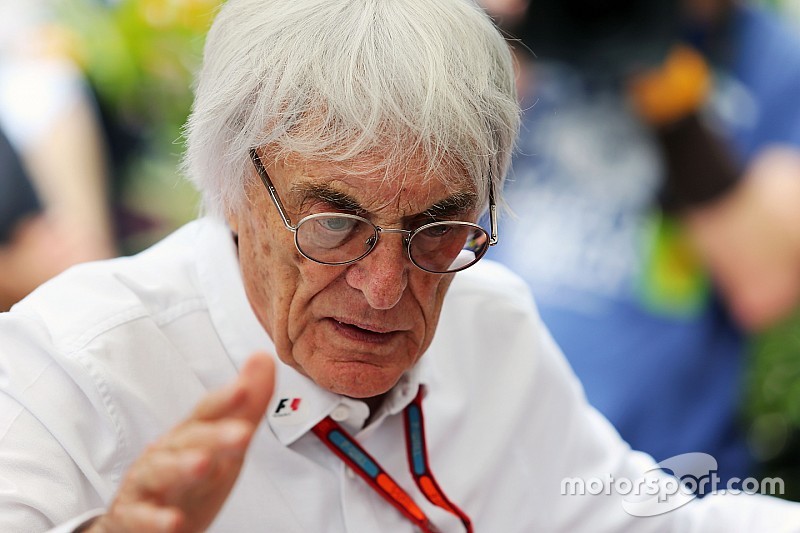 Bernie Ecclestone says he doesn’t know if Liberty Media has the funding with which to complete its purchase of the F1 business, amid suggestions in some quarters that the company may struggle to fulfill its obligations.

Liberty has already purchased a 10% stake and is scheduled to complete the deal early next year, at which point it will have a controlling interest.

Asked if the deal would go through as planned, Ecclestone told Motorsport.com: “I can’t say no and I can’t say yes.

“I’ve never counted their money. I don’t know their company, so I have no idea. They paid what they had to pay, they bought 10% of the company and they paid.

“I’d be surprised if it didn’t happen, but if it doesn’t happen, it doesn’t happen. CVC will still own their shares, less what they sold. Liberty will have 10%. They’ll have the same amount of shares, actually a bit less, that my family have.”

Asked if Liberty not having a controlling stake might actually suit him, Ecclestone said: “I don’t mind who the shareholders are. I never had any trouble with CVC, they’ve been shareholders for 10 years.

"We’ve never had any disputes or any problems. They’ve been very, very good.

“Donald [Mackenzie] bought the company for the reason that people like him buy companies, so he could sell it at a profit, which he’s managed to do. And he’s an enthusiast, he loves his F1, and he trusts the way he’s been running things. Everything works well.”

Lauda: "Half of the grid" has offered to replace Rosberg