Bernie Ecclestone says he would abandon the 2020 Formula 1 season entirely if he was in charge of the sport now, rather than try to push on and get some races scheduled. 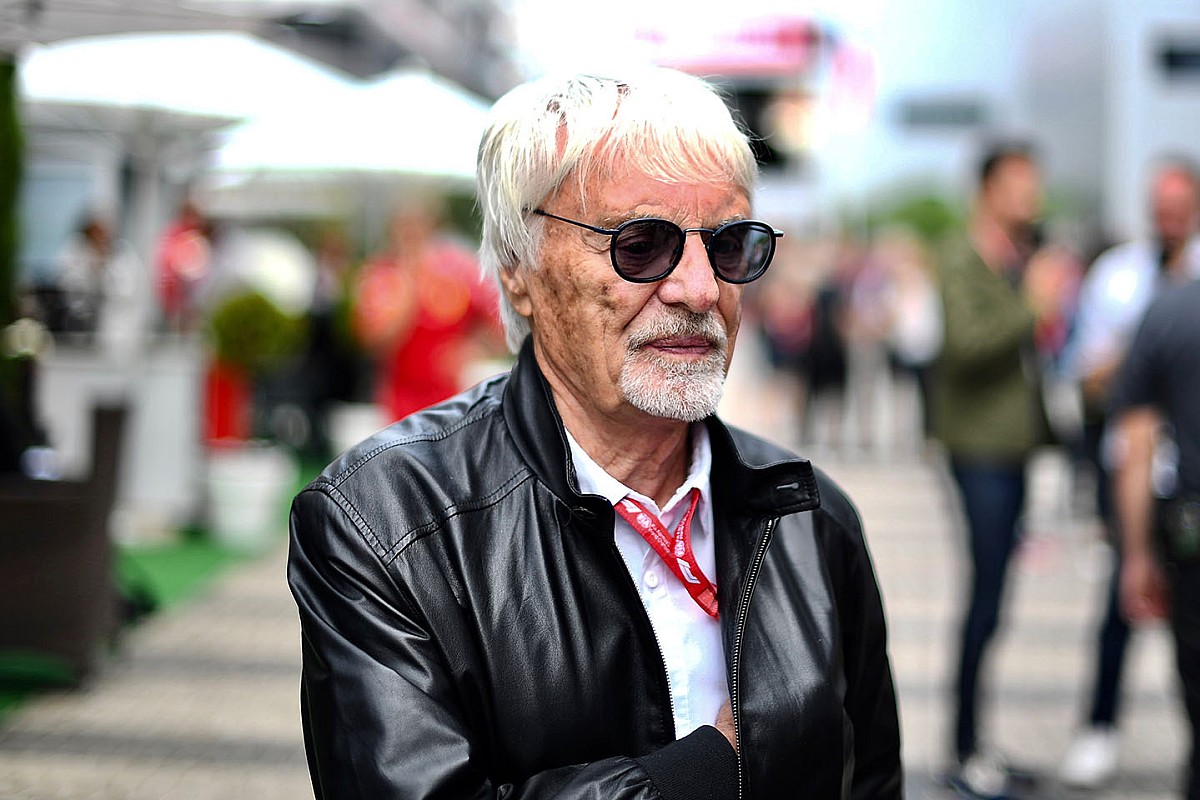 The coronavirus pandemic has already led to F1 cancelling or postponing the first eight grands prix of the year, with the first scheduled race currently the Canadian GP on June 14.

But despite huge doubts about racing resuming even by the summer, F1's current CEO Chase Carey said earlier this week that he still believed he could pull together a calendar of up to 18 events.

Ecclestone says he would not even be trying that, and that he would have called off the entire 2020 campaign on safety grounds.

Speaking exclusively to news agency Reuters, he said: "Today what would I do? I think I'd have to say we're going to close down talk of having any races this year.

"That's the only thing you could do safely for everybody so nobody starts making silly arrangements which may not be able to happen."

Ecclestone said that while that situation seemed dramatic, it is what has had to happen to other major events like Euro 2020 and the Olympics.

"It's unfortunate but that's how it is," added Ecclestone.

Asked about Carey's suggestion of a calendar of 15-18 races, Ecclestone said: "I'd be very, very, very surprised if they managed to achieve that.

"I hope they do. I really hope they do. They could run three or four races at the beginning of next year and still count to the 2020 championship.

"The problem is where are you going to have them where the teams can go and the promoter wants to run a race.

"It's all very well making the calendar, which you can do while you wait. The big problem is getting the promoters to want to run the race."