Early planning for 2017 paying off for Haas - Steiner 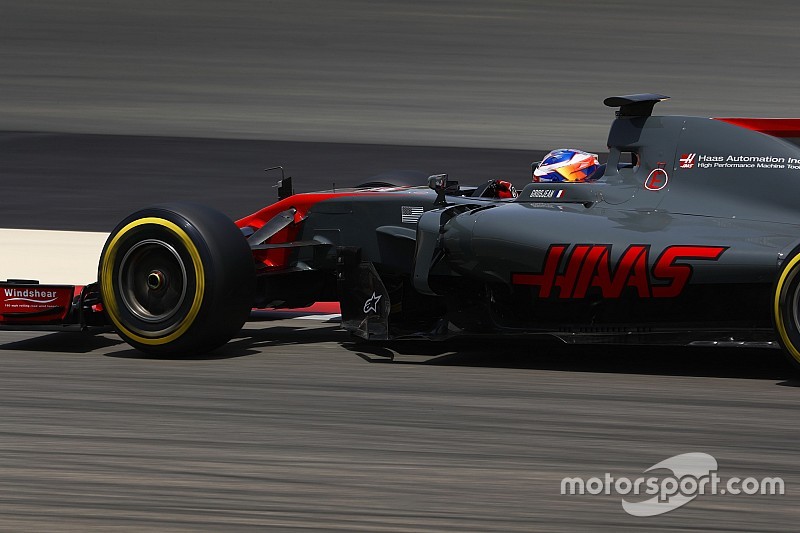 The American outfit scored points in three of the first four grands prix in its debut season last term, but managed just two more top 10 finishes in a season blighted by peaks and troughs.

Haas was not quick enough analysing data during a race weekend last year, causing it to lose its way too many times - but the evidence so far this year suggests progress has been made in that area.

"The car seems to be more competitive than last year's car and the team seems to be working better to sort out what we planned last year.

"What we always said we needed to get stronger in race preparation.

"But to get good people in takes time because they all have long-term contracts, they came on board at the end of last year, beginning of this year and it seems to be working."

Romain Grosjean pinpointed the Haas team's recruitment drive, which began early last year with an eye on this term, as key to improving its approach during a race weekend.

"We have got more people onboard, we have more understanding and more data to look at so that's great," he said.

"When we struggle, we've got people helping us finding essential things like tyres, aero, diff. All areas are covered. From there, we can work harder and find where the problems are."

Kevin Magnussen scored the outfit's first points in China with eighth, while Grosjean got on the board by repeating that feat in Bahrain.

F1's midfield is much tighter this term, with Haas locked in a battle with Williams, Renault and Toro Rosso.

The fact Haas, in only its second season, is able to fight consistently with established teams on three very different circuits so far is encouraging for Steiner.

"We are much more solid, we are only in our second season and compare ourselves with the Williams or the Renault, which was Benetton, Toleman whatever," said Steiner. "I think it shows that we are doing a decent job - that's what we want to do.

"But it is hard work, it doesn't come for free, there is a lot of people, good people, and to try to beat them is challenging but also satisfying and good fun."