Drugovich: F2 champion should be allowed return if no available F1 seats

FIA Formula 2 champion Felipe Drugovich says the champion should either be promoted to Formula 1 or allowed to remain in the series.

The MP Motorsport driver was crowned champion after the sprint race at Monza on Saturday, but has been unable to secure an F1 race seat for 2023.

Instead, he has signed as Aston Martin's reserve driver and the first member of its young driver development programme.

Drugovich believes the series should follow Moto2 and Moto3's footsteps and allow the winner to return if they are unable to secure an F1 seat to avoid them sitting on the sidelines as 2021 F2 champion Oscar Piastri did.

Speaking after securing the title, Drugovich said: "I think in my opinion, either you're champion and you cannot stay anymore and you have to be promoted to F1, or you can stay.

"I think it's kind of how it works in Moto2 and Moto3. I think first of all, what needs to change is whoever wins the championship needs to get a go in F1.

"We had a few contacts in IndyCar but as I said many times, it's not the main goal for now, we're just trying to be in F1.

"But as I said, if I need to race something else other than F1 next year, it's for sure a category to consider." 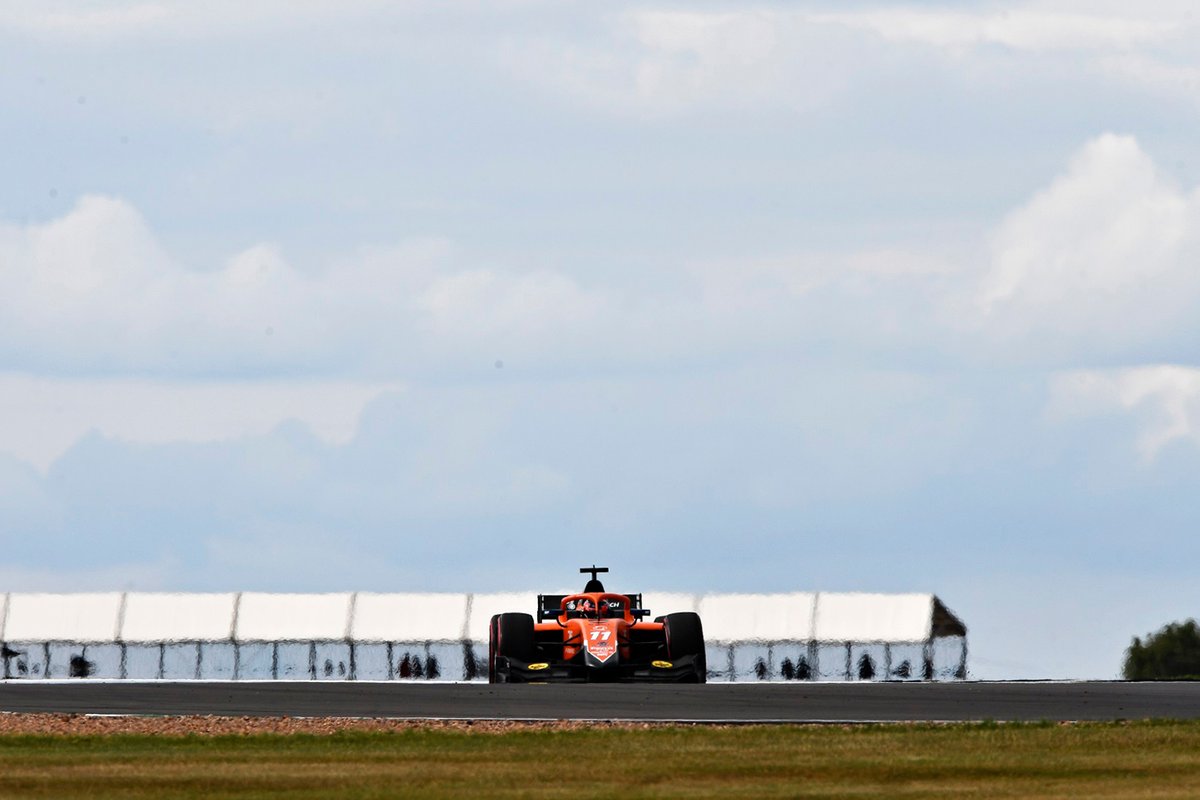 But series CEO Bruno Michel disagrees and believes the series must retain its "up or out" model.

He believes it would cause drivers to "stay forever in the same championship having a big advantage."

He said: "I didn't know he said that but I disagree with it. I think it's a pyramid, and you have to have a system where at some point it has to be up or out.

"I wouldn't like F2 or F3 to become professional championships, because if you do that, that's exactly what's going to be the issue, you will have guys staying forever in the same championship having a big advantage because they have a massive experience in it over the young drivers who are coming.

"So for me, absolutely not, and I've always been very pushing for that – we did it from the very beginning of GP2 and GP3.

"The winner cannot stay and I think it is a very important point to continue."