Yellow flags will no longer disable DRS in F1 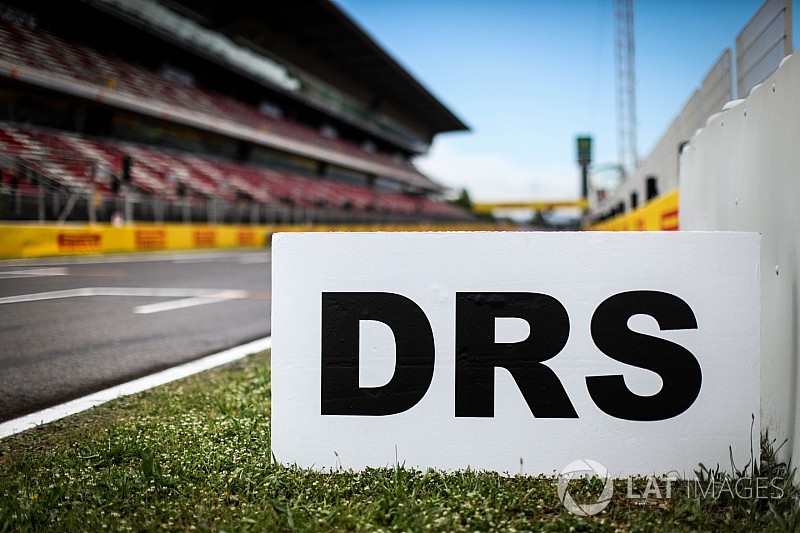 Formula 1's drag reduction system will no longer be disabled for all cars in yellow flag situations, after the FIA elected to alter the procedure ahead of the Canadian Grand Prix weekend.

Until now, race director Charlie Whiting’s pre-weekend notes for each event have explained how yellows at particular places on the track will automatically cut DRS, for the obvious reason of slowing speeds.

One of the drawbacks was that sometimes a driver could be robbed of DRS at a vital time in qualifying because of an incident that happened behind him.

In the light of the trend towards the addition of extra DRS zones – three are in use in Montreal this weekend – teams had asked the FIA if DRS could only be disabled only in zones directly affected by yellows, rather than on the whole track.

While this was technically possible, it would have been a very complex task to modify the software - and the FIA has instead decided to henceforth leave DRS in operation under yellows.

The above references have duly been deleted from an updated version of Whiting’s notes, which was issued this morning.

In explaining the change at Thursday’s team manager’s meeting, Whiting made it clear that drivers are still obliged to slow sufficiently for yellows, and the onus is on them to comply.