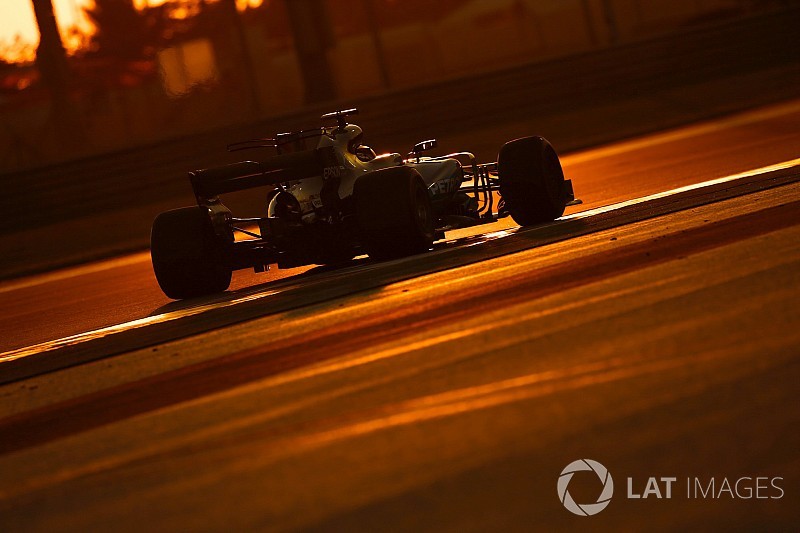 Formula 1 drivers were given a glimpse of concepts for the aerodynamic direction of the championship from 2021 onwards in a presentation in Abu Dhabi, Motorsport.com has learned.

Governing body the FIA and the commercial rights holder are keen to map out the long-term future of F1 and learn from past mistakes by spending more time formulating ideas before changing regulations.

Talks have been ongoing with regards the new engine formula, with a proposal for the 2021 tweaks revealed earlier this month. The aim is to have a final framework in place by the end of the year.

It has now emerged that a series of concepts and ideas of how the aerodynamic direction of F1 could evolve from 2021 onwards have been collated.

These were presented to drivers during the drivers' briefing on Friday as the FIA and commercial rights holder aims to gather plenty of feedback at an early stage.

It is believed the illustrations presented were focused on aerodynamic concepts, described by one driver as "futuristic" and another as "space age", rather than a complete car design.

Motorsport.com understands the concepts that focused on the cockpit area of the car featured the halo design, rather than a version of the shield or Aeroscreen that have previously been looked at.