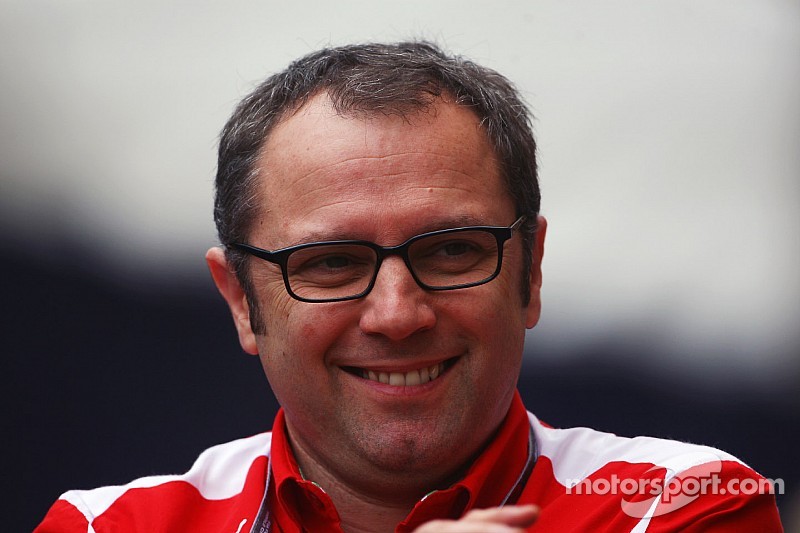 Stefano Domenicali has returned to the world of open-wheel racing.

After being ousted as Ferrari team boss, the Italian re-emerged recently at Audi, although the VW-owned brand denied he has taken on a motor sport role.

The latest reports, however, suggest he is heading a feasibility study on behalf of the Volkswagen Group regarding a potential F1 entry.

And now it emerges that the 49-year-old is working with F1's governing body.

He was on the FIA's 10-man panel that investigated Jules Bianchi's crash, and his latest appointment is as Gerhard Berger's successor on the single-seater commission.

Autosprint said he will keep his job at Audi, as the FIA role is unpaid and not full time.